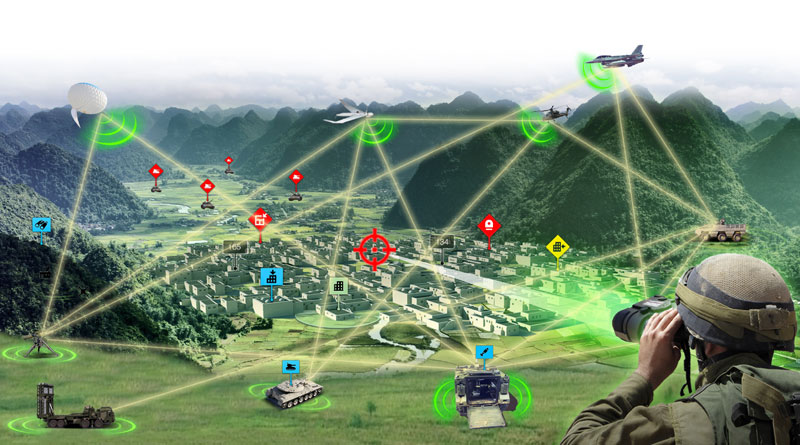 Rafael Advanced Defense Systems will be participating in the DSEI Exhibition in London from September 14- 17.

A press statement from Rafael stated, “For over 70 years, Rafael has been a global pioneer in the field of defense research and development. Known for its wide array of groundbreaking, combat proven technologies, Rafael has transformed the approach to the modern battlefield. With dozens of multi-purpose, multi-platform solutions for air, land, sea, cyber or space applications, Rafael solutions are currently deployed by dozens of militaries and security forces around the world.”

During DSEI, Rafael will showcase several of its ground, aerial, and naval solutions including:

SEA BREAKER: Unveiled in June 2021, Rafael’s SEA BREAKER is a fifth-generation long-range autonomous precision guided missile system enabling significant attack performance against a variety of high-value maritime and land targets. By employing Rafael’s legacy of high-end precision guided munitions, SEA BREAKER serves as a pinpoint, surgical force multiplier both on land and at sea. DSEI is the first time the system is being displayed at a global defense exhibition or outside Israel.

SPIKE Missile Family: This family of fifth generation, multi-purpose, EO-guided missile systems provides pinpoint accuracy on land, at sea, and in the air. It can upgrade helicopters into powerful force multipliers, enabling ultra-long standoff ranges and enhanced lethality in a lightweight package and extended mission endurance.

FIRE WEAVER: It is a networked system connecting all battlefield elements in real time, instantly selecting the most relevant shooter for every acquired target. Simultaneously handling multiple targets using AI and data fusion, it enables warfighters to receive and share battlefield data via augmented reality icons on their weapon sights, creating a common situational awareness picture for all participants.