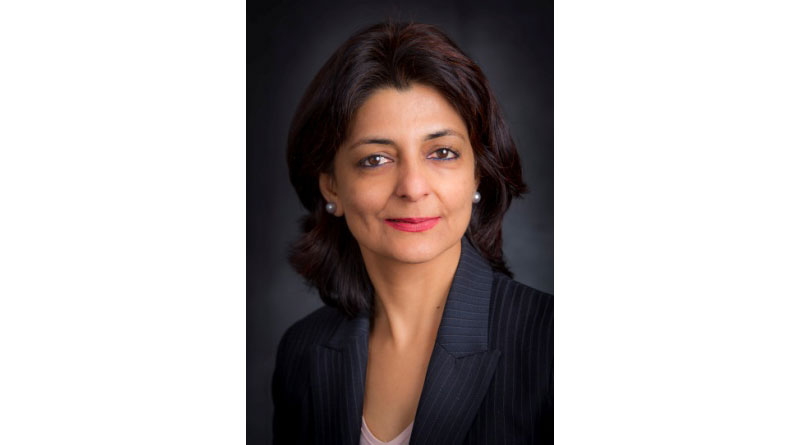 Pratt & Whitney, a division of United Technologies Corp., on December 19 announced the appointment of Ashmita Sethi to the position of Managing Director for India.


Ashita brings more than 20 years of experience from the defence and aerospace industry to this role and joins Pratt & Whitney following a distinguished career in corporate and public affairs, and communications with Boeing and Rolls-Royce.

“India was an early adopter of the Geared Turbofan engine, seeing its potential to support growth in the commercial airline sector,” said Rick Deurloo, Pratt & Whitney’s chief commercial officer. “Having Ashmita join our team as the country-head of India will bolster our support for our customers in the India market. Ashmita brings leadership, industry knowledge and experience to this role, and we welcome her to the Pratt & Whitney team.”

“I am very excited about the future of Pratt & Whitney in India, and this is a thrilling time to join this team,” Ashmita said. “The GTF engine is the most innovative and competitive product in commercial aviation today, as Pratt & Whitney continues to innovate across all of its products and services to better serve its global customers,” she added.