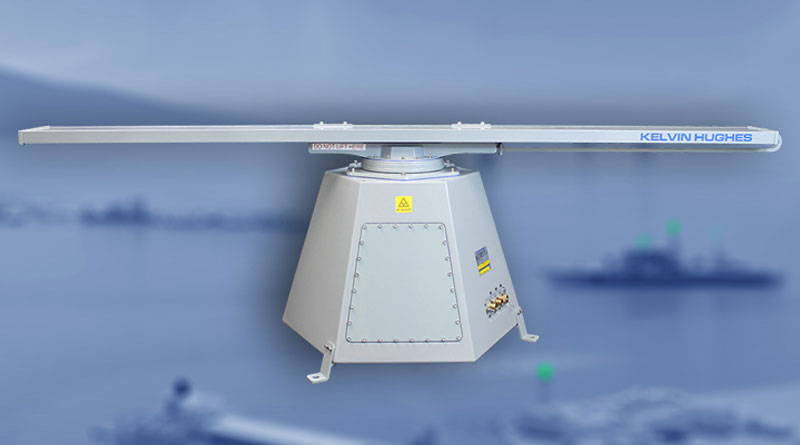 Head of Sales, Maritime Surveillance Adrian Pilbeam commented, “HENSOLDT UK are pleased to supply the Polish Navy with their first SharpEye radars to assist in the demanding operational tasks of a minehunter. This further extends a longstanding relationship for the supply of radar sensors to OSI Maritime Systems for integration into their bridge systems.”