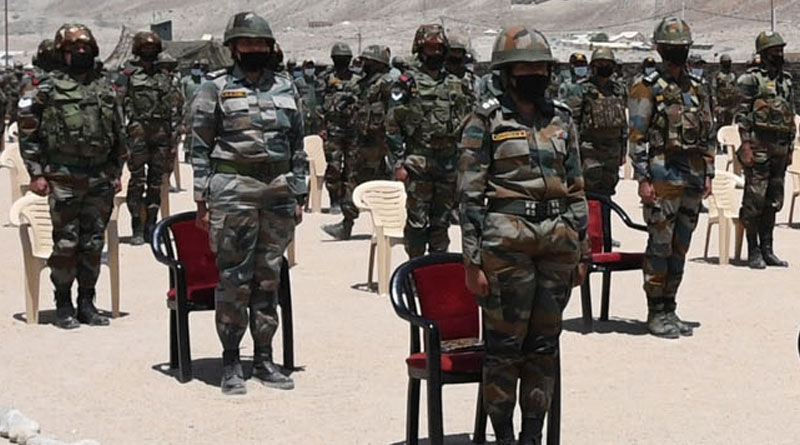 The 246-year-old Ordnance Factory Board (OFB) set up by the British in 1775 will cease to exist. Gearing up for a major overhaul, it will now be spilt into seven companies in order to improve production. All new seven state-owned corporates will be created on the lines of existing Defence Public Sector Undertakings (DPSUs). A decision that was long pending has finally received cabinet clearance.

The motive of splitting OFB into seven different companies is to engage them into specialised production groups to improve efficiency. The ‘Ammunition and Explosives group’ will engage in production of various calibre and explosives. The ‘Vehicles group’ will produce defence mobility and combat vehicles including tanks, trawls, BMPs and Mine Protected Vehicles. The ‘Weapons and Equipment group’ will produce small arms, medium and large calibre guns and other weapon systems. The other four groups include- Troop Comfort Items group, Opto-Electronics group, Ancillary group and Opto-Electronics group.

The 41 factories that the OFB currently has would be subsumed into seven corporate entities based on the type of manufacturing.

“This is a historic decision and there should be no concern on the part of the employees. There will be no change in service conditions which is also mentioned in the Cabinet note,” Defence Minister Rajnath Singh said. It is a major decision in terms of national security and also make the country self-sufficient in defence manufacturing as repeatedly emphasised by Prime Minister Narendra Modi, Singh added.

An official said, “This restructuring is aimed at transforming the ordnance factories into productive and profitable assets, deepening specialisation in the product range, enhancing competitiveness, improving quality and achieving cost efficiency.”

An Empowered Group of Ministers (EGoM), set up last September under the chairmanship of the defence minister, would decide upon the matters related to implementation and review any issues that may arise. This group of ministers also includes the home minister, finance minister, the minister for labour and minister of state in the PMO. Once implemented, the OFB, the establishment of which was accepted by the British in 1775, will cease to exist.