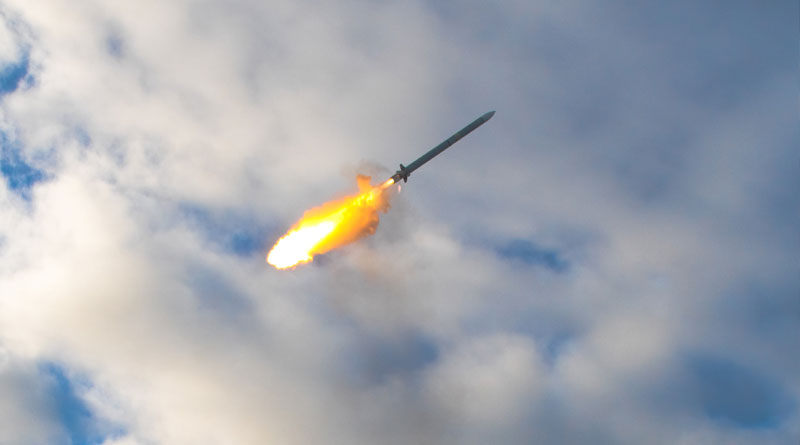 MBDA has been awarded a contract to equip the Brazilian Navy’s new Tamandaré-class frigates with the Sea Ceptor air defence missile system.

A press note from MBDA stated, “Sea Ceptor is a smart weapon control system (WCS) that together with the fully-active Common Anti-air Modular Missile (CAMM) provides comprehensive self-defence and local area air defence (LAAD). This will enable Brazil’s Tamandaré-class frigates to protect themselves, consorts and fixed infrastructure against the full range of threat types at sea or in harbour, and in the most stressing operational scenarios.”

Sea Ceptor is in operational service with the Royal Navy’s Type 23 frigates, and has been selected for the new Type 26 and Type 31 frigates. Brazil joins Chile, New Zealand and Canada in a growing list of international Sea Ceptor users. The CAMM missile has also been delivered to the British Army in the Ground-Based Air Defence (GBAD) role. 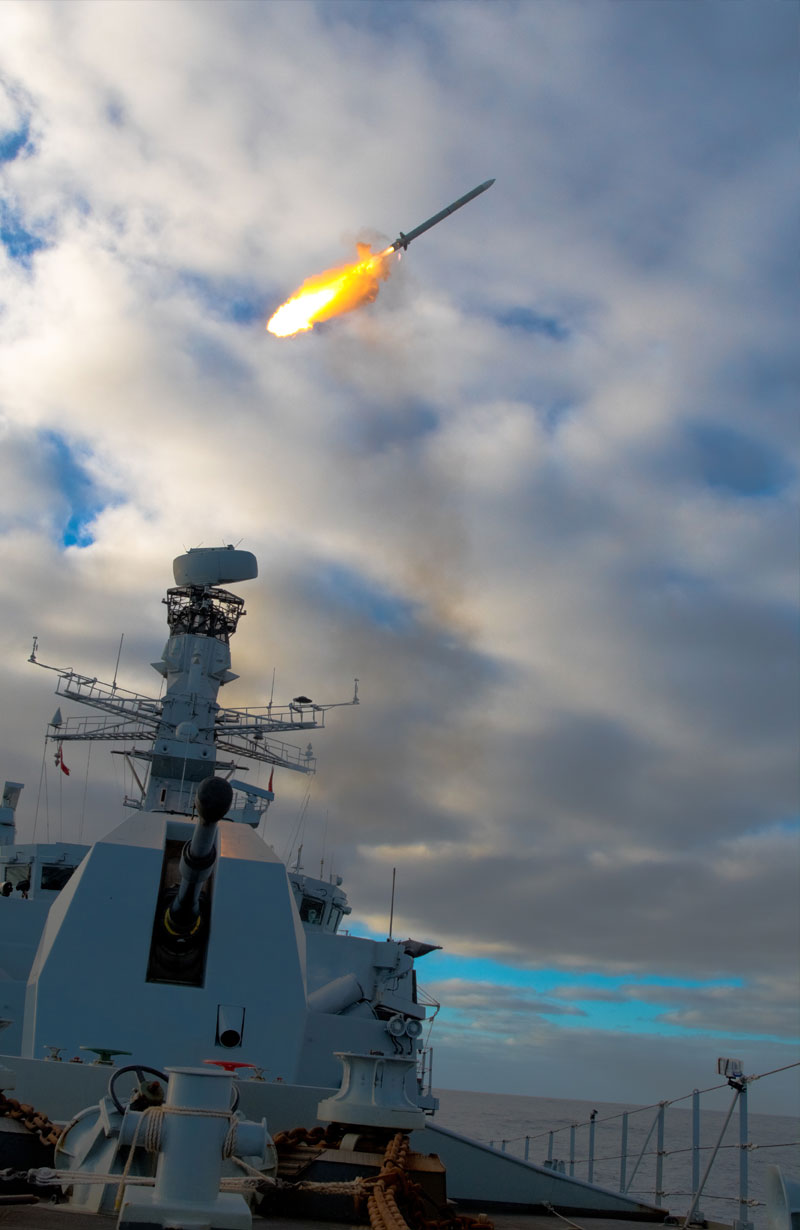