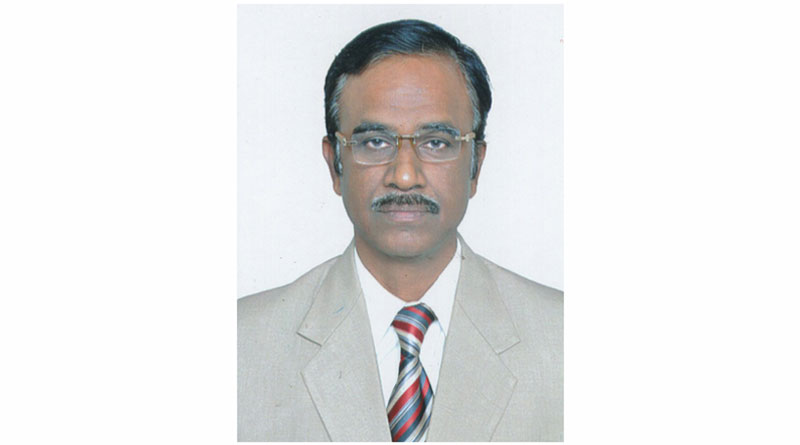 Velpari, who joined HAL in 1984, holds a bachelor’s degree in mechanical engineering and did his masters from IIT Madras in Aircraft Production Engineering

A statement released by Hindustan Aeronautics Limited (HAL) said the state-owned defence PSU has appointed a new Director (Operations), M.S Velpari, who will be taking over from Sunil Kumar who superannuated on 31 July 2019. The statement said M.S. Velpari was holding the post of chief of project (LCA Tejas) at LCA-Tejas Division prior to this appointment.


Velpari holds a bachelor’s degree in mechanical engineering from College of Engineering, Guindy, Chennai, and did his masters from IIT Madras in Aircraft Production Engineering. He joined HAL in 1984 as a management trainee (20th batch). He gained experience in the areas of manufacturing, assembly, design, product support, customer support, indigenisation and other management functions while serving at LCA-Tejas, aircraft, foundry and forge divisions in Bengaluru and Aircraft Division at Nashik.

“M.S. Velpari was instrumental in the sustained growth of LCA production. He took path-breaking steps with the strategic outsourcing of structural assemblies of LCA-Tejas, which is poised to grow further. He played a key role in implementing the task of indigenisation of 1850 types of castings, forgings, rolled rings and rubber products at F&F Division,” the HAL statement added.