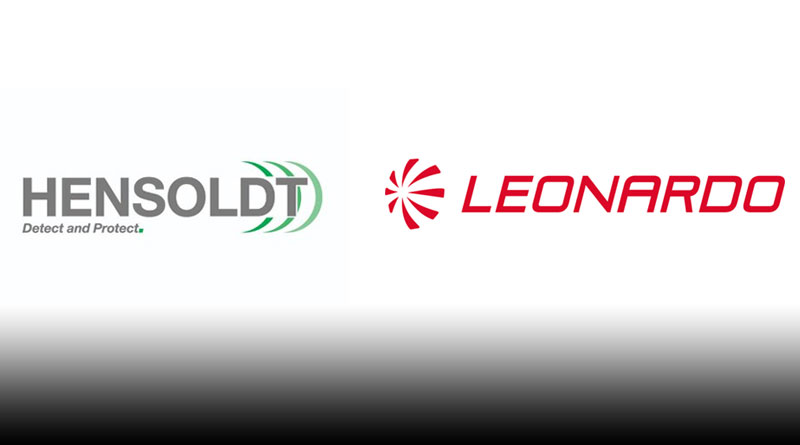 In April, LEONARDO S.p.A. announced that it has signed a purchase agreement for 25.1 percent of the shares in HENSOLDT AG with the company’s majority shareholder Square Lux Holding II S.à r.l. HENSOLDT thus will gain one ‘additional major shareholder and future potential strategic partner’.

CEO of HENSOLDT , Thomas Müller said, “We very much welcome LEONARDO’s investment in HENSOLDT. With this transaction, we will have a second long-term anchor shareholder in our company and a strong potential strategic partner with whom we are already successfully working together on a number of programs. As a leading provider of sensor solutions for defence and security applications it has always been our goal to play a decisive role in the consolidation of the European defence market. We see multiple opportunities of working together with LEONARDO to further support our successful strategy and to be able to strengthen HENSOLDT’s long-term growth.”

As per a press statement from HENSOLDT, “As an independent, listed company, HENSOLDT has successfully expanded its leading market position in recent months. As an important technology partner and strategic supplier of key national technology, HENSOLDT plays a significant role in decisive areas of the German defence and security sector. The shareholder structure therefore safeguards both German security interests and the independence of the company.”