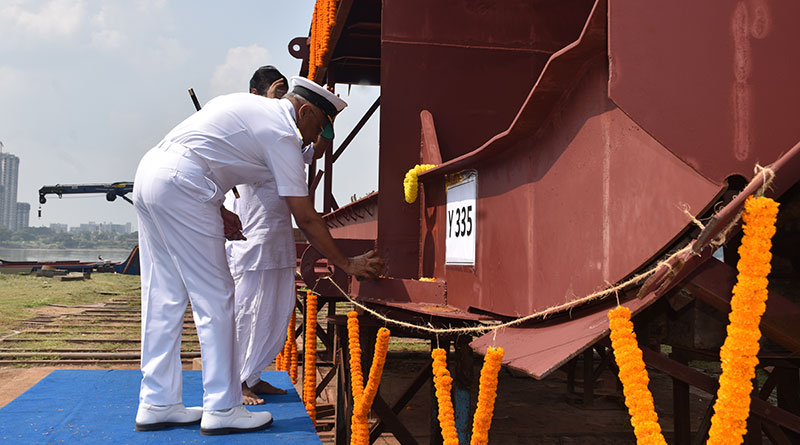 Contract for construction of six 25 Ton Bollard Pull Tugs was concluded with Titagarh Wagons Ltd, Kolkata on November 12 at a cost of Rs 169.5 crores in consonance with Atmanirbhar Bharat initiatives of the Government of India.

These Tugs are being built with a service life of 30 years. The tugs will be capable of assisting naval ships and submarines in berthing and unberthing, turning and manoeuvering in confined waters. The tugs will also provide afloat firefighting assistance to ships alongside and at anchorage and will have capability for limited Search and Rescue Operations.

The Navy in a press release stated, “With all major and auxiliary equipment/systems sourced from indigenous manufacturers, these tugs are proud flag bearers of “Make in India, Make for the World” initiatives of Ministry of Defence.”