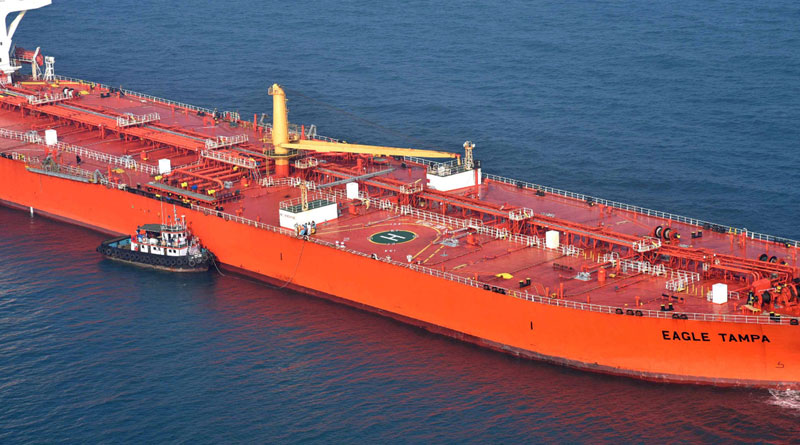 Based on an input received regarding a medical emergency onboard a Singapore flag merchant vessel, MV Eagle Tampa, Medical Evacuation (MEDEVAC) was executed by the Indian Navy. The ship was received at the Joint Operations Center at Headquarters Western Naval Command.

M V Eagle Tampa was 18 nautical miles off the coast of Mumbai when it reported a patient, Geetha Selvaraja, a 34 year old Malaysian citizen, to be suffering from gastro esophageal reflux disease and was experiencing difficulty in breathing.


A press note from the Navy stated, “Attempts by ship’s agent JM Baxi & Co to transfer the patient to a tug failed due to high swell in the area. The patient being unconscious, also added to the complexity of the transfer.”

Following confirmation of two failed attempts to transfer the patient to the tug, an Indian Naval Sea King helicopter from INS Shikra was scrambled for MEDEVAC. The helicopter picked up the patient from the ship and returned to INS Shikra. The patient was then transferred to Saifee hospital by private ambulance. 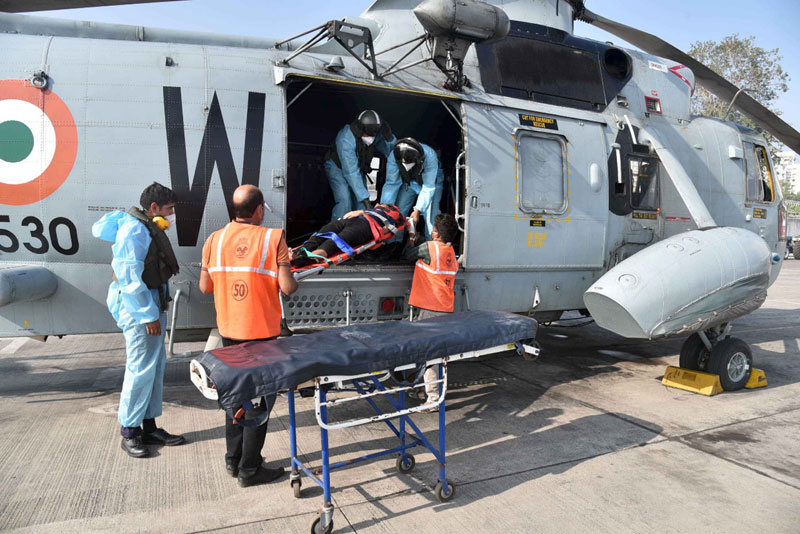