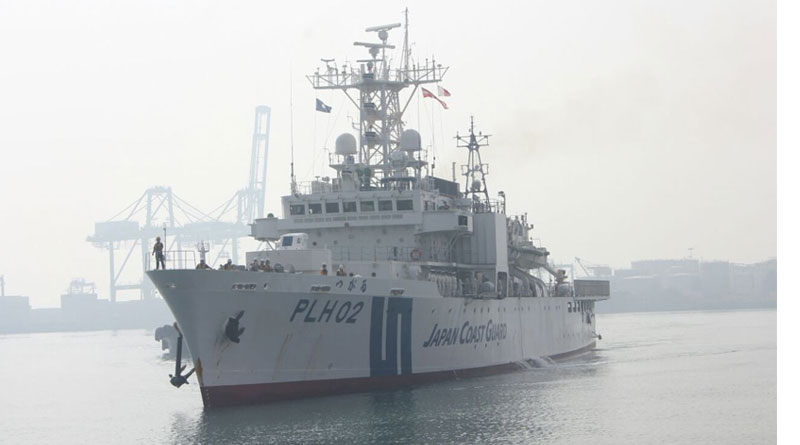 Coast guards of India and Japan on January 17 conducted a joint naval exercise in the Bay of Bengal. The biennial Search and Rescue Exercise 2018 witnessed the participation of nine ships and eight aircraft of the Indian Coast Guard along with Japanese Coast Guard Ship ‘Tsugaru’.


Indian Coast Guard (ICG) Director General Rajendra Singh and Japanese CG Commandant Admiral Satoshi Nakajima witnessed the search and rescue operations. Besides, observers from 17 countries, a delegation from the Coast Guard of Japan, and members of the National Maritime Search and Rescue Board also witnessed the drill.

The exercise saw an enactment in which a cruise vessel was hijacked and the forces of both the countries were engaged in rescue of passengers. The other highlights of the drill included the landing of helicopters of both the forces on each other’s ships, interdiction of pirate vessel, cross boarding, demonstration and external fire fighting.