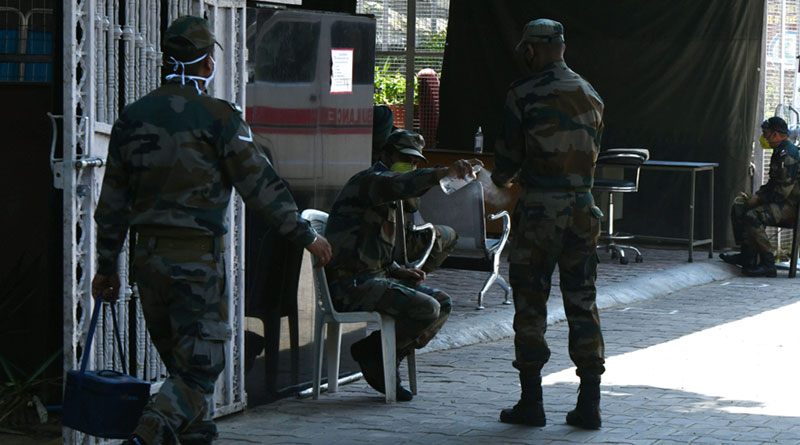 Proposing a ‘Tour of Duty’ (ToD) or ‘three-year short service’, the army has come up with a three-year stint for civilians wherein they will get to serve the force as officers and other ranks. This exercise will be on a trial basis and initially only a limited number of vacancies will be granted.

This is directed towards those individuals who do not want to make defence services their permanent vocation, but still want to experience the military professionalism.

This proposal will reduce the financial burden on the Army and help in taking up modernization of the force.  The scheme, if approved, will offer around 100 vacancies for officers and 1000 jawans.


These kinds of openings for Indians would come as ‘internships’ and save the Army the amount that usually goes in severance packages, resettlement courses, professional encashment training leave, ex-serviceman status, ex-serviceman Contributory Health Scheme (ECHS) for the ToD officers and other ranks.

The proposal analyses the cost incurred by the Army on each individual officer. The overall cost a Short-Service Commissioned (SSC) officer is Rs. 5.12 crore and Rs. 6.83 crore respectively depending on the number of years, 10 or 14, the officer serves. The cost goes up as maximum number of SSC officers opt for Permanent Commission and continue till 54 years of age and then retire with pension benefits. The proposal states that similar costs for the ToD officer is just Rs. 80-85 lakh.

Similarly, the prospective overall savings of just one jawan is Rs. 11.5 crore. “Thus savings for only 1000 jawans could be Rs. 11,000 crore, which could be used for the much needed modernization of the army,” the proposal states.

Army Spokesperson Colonel Aman Anand said that the feedback had been taken form the different Army commands and that it would be a “voluntary military service”. He also added that with huge unemployment, India had no dearth of people wanting to join the armed forces.