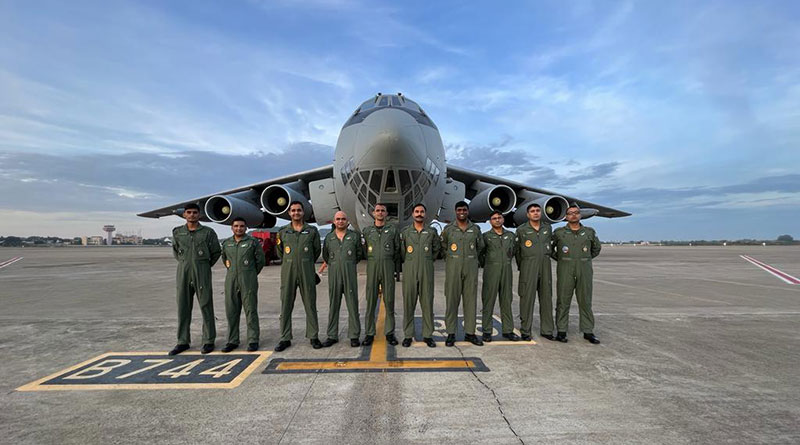 The IAF is participating in the air exercise with Su-30 MKI and C-17 aircraft while the RMAF will be flying Su-30 MKM aircraft. The Indian contingent departed from one of its air bases directly for their destination, the RMAF base of Kuantan.

The exercise will give an opportunity to the IAF contingent members to share and learn best practices with some of the best professionals from RMAF, while also discussing mutual combat capabilities.

The four days of exercise will witness conduct of various aerial combat drills between the two Air Forces. Exercise Udarashakti will fortify the long-standing bond of friendship and enhance the avenues of defence cooperation between the two air forces, thereby augmenting security in the region.