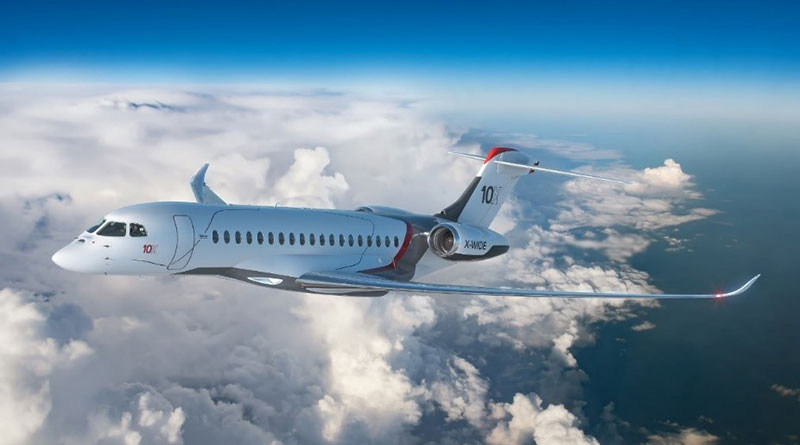 Drawing on its in-house advanced design engineering capabilities, IAI is progressing with the design phase of the wing movable surfaces. In parallel, IAI will set up the wing movable surfaces production assembly line in its composites aerostructures facility. In order to meet the high demand for the new aircraft, IAI will support Dassault Aviation’s entry-into-service target for the Falcon 10X for 2025, alongside the production ramp up.

IAI EVP and General Manager of the Aviation Group, Shmuel Kuzi said, “I would like to thank Dassault Aviation for selecting IAI for the Falcon 10X wing movable surfaces program. This is a recognition of IAI’s capabilities and expertise in composite aerostructures by one of the leading manufacturers of military and commercial jets in the world. We are eager to move forward on this partnership and play an important role in Dassault Aviation’s new business jet.”

IAI’s Aviation Group unites all activity in the aviation fields: maintenance (MRO), business jets, converting passenger jets to cargo configuration, hangars and aviation arrays, aircraft upgrades and more. With knowledge and accumulated experience in aviation spanning almost 70 years of the company’s existence, along with development of ground-breaking technologies, IAI is in line with the world’s leading aviation companies. Among its clients are some of the world’s leading companies, including Amazon, DHL, Lockheed Martin, Boeing, Gulf Stream and others.