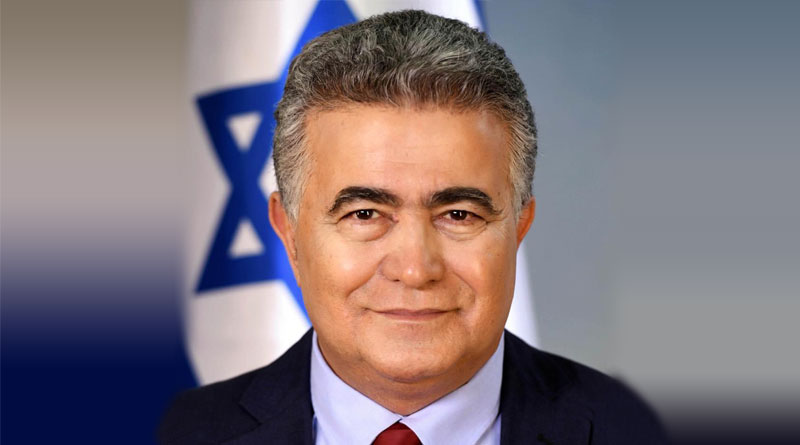 Israel Aerospace Industries appointed former Minister of Defense, Amir Peretz as Chairman of the Board.

After taking over as Chairman of IAI Board of Directors, Amir Peretz said “I would like to thank the Government of Israel, along with the Minister of Defense, Benny Gantz and Minister of Finance, Avigdor Lieberman, for their faith in me and for entrusting me with a mission integral to Israel’s security. I assume this role with a sense of admiration, acknowledging the great responsibility I now hold in my hands, and will do everything I can to propel Israel Aerospace Industries forward. I extend my thanks to the members of the Board of Directors for their vote and look forward to collaborating with them and with members of IAI’s management. The total of our joint efforts will be put towards strengthening IAI as a leading company in the aerospace and defense sector. I believe IAI’s employees are integral to the company’s success, and we will work in collaboration with them and their representatives.”

He added that they were operating in a multidimensional environment, full of national, technological, and business challenges and that cooperation was the key to success.

“IAI is a cornerstone of Israel’s security and economy. I am honored to be appointed as Chairman of the Board of Directors of IAI, a company that is a global pioneer in developing advanced technologies for military and civilian sectors and whose products are sold to more than 100 countries worldwide. We work alongside government agencies, including the Ministry of Defense and Ministry of Finance, and are looking forward to fruitful cooperation. And now, let us get to work,” he said.