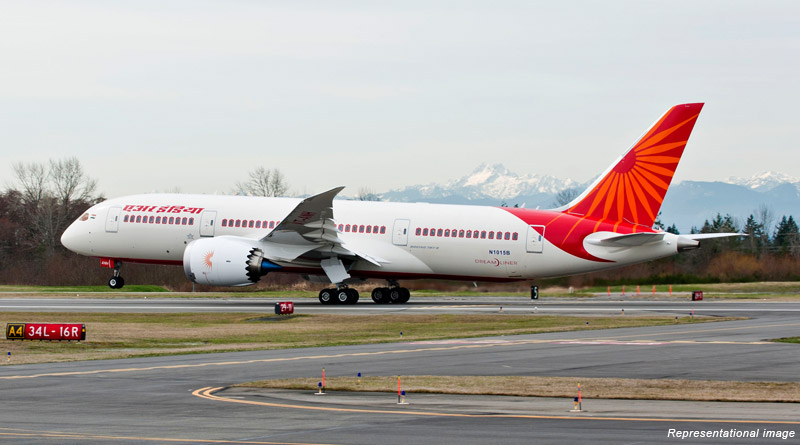 Flights from the capital to cities like Jaisalmer, Gorakhpur, Allahabad, and Kannur will take off from the civil terminal at the Hindon airbase. As reported by Times of India, Chairman of Airport Authority of India, Guruprasad Mohapatra, announced that the civil terminal at the IAF base will be ready by mid-February and the first set of flights awarded for Hindon under the government’s subsidised regional connectivity scheme (RCS) will take off from there.

“Development work for Hindon civil enclave will be completed by mid-February. Operating new flights from Hindon is unlikely to have any bearing on the slots at Delhi’s Indira Gandhi International airport,” said Mohapatra.

Termed as Ude Desh Ka Aam Nagrik (UDAN), the subsidised Regional Connectivity Scheme (RCS) aims at making flying affordable for every citizen. In this RCS, air fares are capped at Rs 2,500 per hour of flight for a certain number of seats on select routes. To ease the slot constraint in Delhi’s Indira Gandhi International (IGI) airport, Hindon will serve as the secondary airport.


The civil terminal at Hindon is being constructed by the Airport Authority of India (AAI) at a cost of Rs 45.2 crore. The terminal will have a peak capacity to handle 300 passengers per hour. It will have all facilities like check-in concourse, security hold area, baggage handling system and commercial outlets. Air Traffic Control (ATC) for the regional flights operating from here will be provided by the IAF ATC at Hindon. Apart from having new RCS flights from Hindon, AAI is also planning to shift small private jets with less than 80 seats, which currently fly to and from IGI airport, to the new terminal and free up some slots in Delhi for scheduled flights. The Hindon civil enclave is expected to be completed by mid-February, 2019.

According to AAI, the first set of flights from Hindon, under UDAN-II RCS scheme, will include the routes undertaken by the low-cost carriers (LCC), such as Lucknow-Hindon-Kolkata-Jorhat; Hindon-Bhopal-Ozar (Nashik); HindonJaisalmer-Udaipur; Hindon-Gorakhpur-Allahabad; Hindon-Allahabad-Kolkata; Hindon-Kannur; Ozar (Nashik)-Hindon and Tirupati-Hubli-Hindon. Most of these new flights will be operated by IndiGo Airlines among other smaller players.