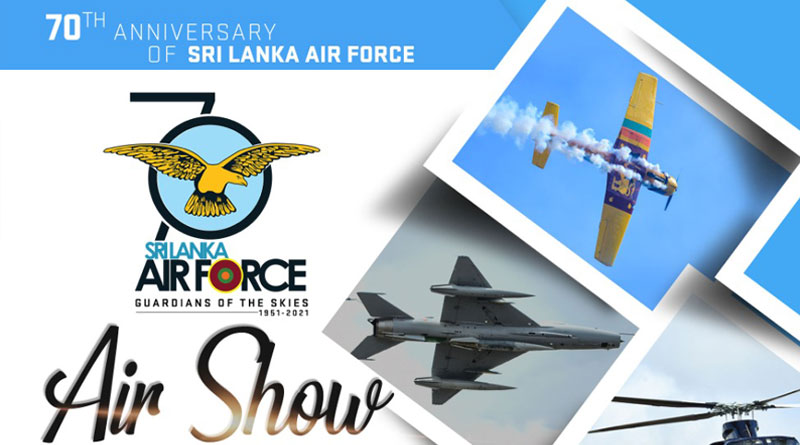 The Indian Air Force aerobatic display teams, of Suryakiran and Sarang, along with Light Combat Aircraft Tejas arrived at Colombo, Sri Lanka, on 27 February on an invitation from Commander of the Sri Lanka Air Force (SLAF). Air Marshal Sudarshana Pathirana, the Suryakirans, Sarang and LCA Tejas will participate in an Air Show at Galle Face, Colombo, scheduled from 3-5 March as part of the 70th anniversary celebrations of SLAF.

IAF & SLAF have seen active exchanges and interactions for a number of years in diverse fields like training, operational exchanges and through professional military education courses.

A press note from the IAF said, “IAF’s participation in the 70th anniversary celebration of SLAF is a further manifestation of the strong professional bonds that the two Air Forces share. The IAF Suryakiran Aerobatic Team (SKAT) had earlier toured Sri Lanka in 2001 for the 50th anniversary celebrations of SLAF. As the IAF aircraft take to the skies of Colombo to mark the event, they will script another significant chapter in the traditionally strong IAF-SLAF ties.” 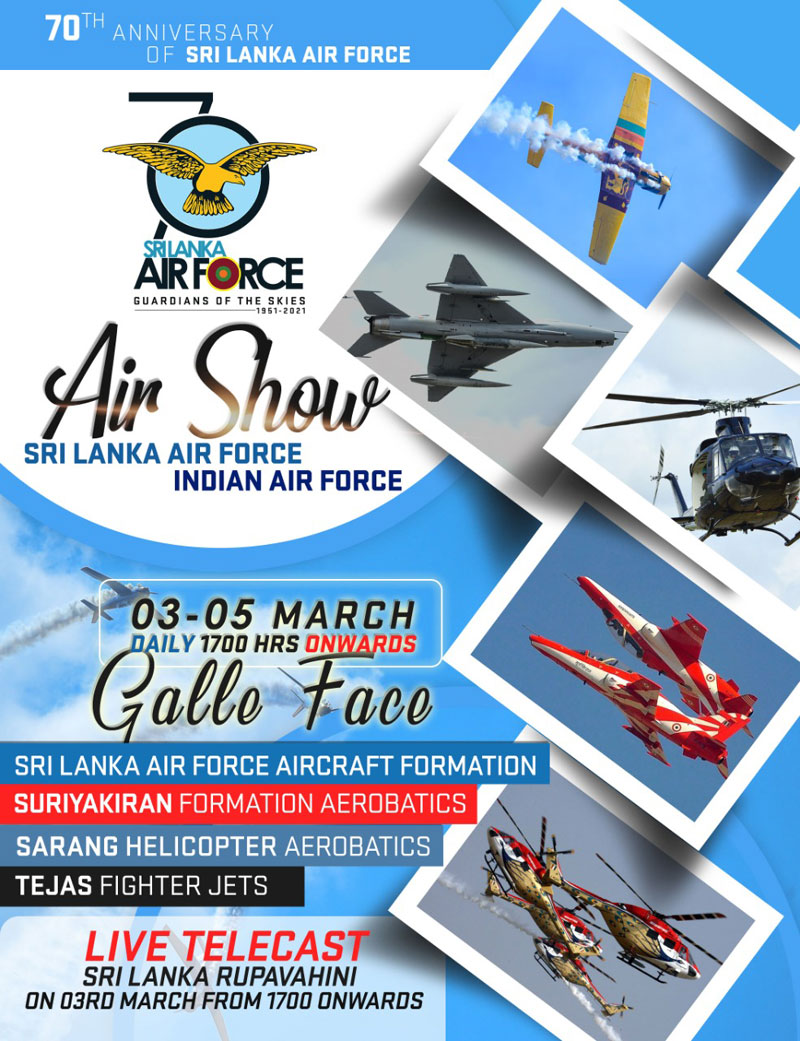