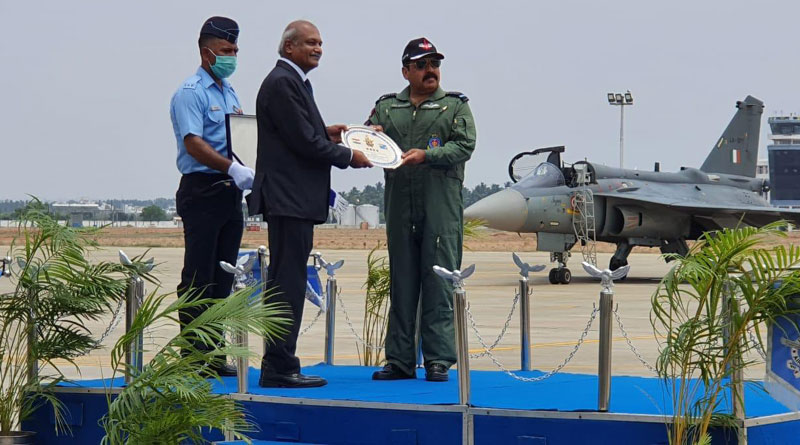 FOC-standard LCA Tejas produced by HAL has been inducted into IAF Squadron ‘The Flying Bullets’ at a function at Sulur in Tamil Nadu today.


The FOC variant will reduce the maintenance man hours and turn-around time resulting in enhanced support for IAF missions. Four more FOC-LCAs are in the advanced stages of production and testing and expected to join the Squadron soon.

“HAL commenced the training for both air crew as well as maintenance crew for FOC aircraft and the first batch of trained air warriors are already with the 18 Squadron,” the press release stated.