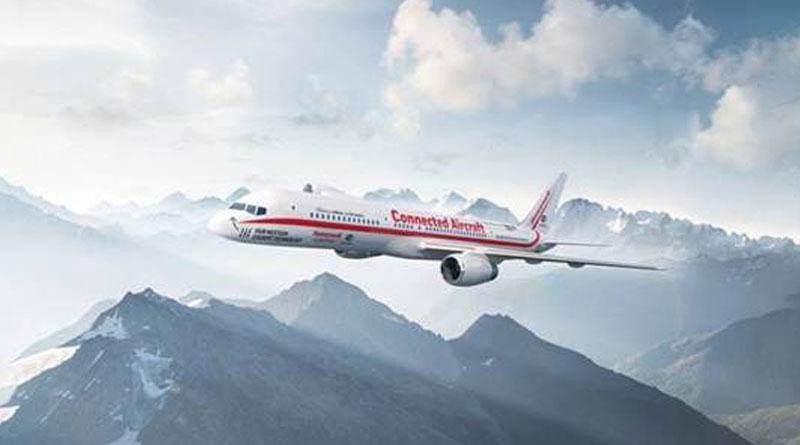 Honeywell has just unveiled its new compact “fly-by-wire” system. The “brains” of an airliner’s flight controls have been adapted and packed into a paperback-sized system that demonstrates the next step towards autonomous and UAM vehicles. Drawing less power and priced at a fraction of current systems, Honeywell’s new solution can be used on multiple aircraft types, including traditional aircraft designs. This is known as Urban Air Mobility (UAM).

Honeywell has also teamed up with a number of companies to help make UAM a reality. On June 3, Honeywell announced that it joined forces with Vertical Aerospace. The agreement will see the installation of Honeywell’s latest aviation hardware and software offerings in Vertical’s vehicles. By combining their expertise, the two companies will be able to provide customers with an on-demand and automated passenger or cargo-carrying service.


Most recently, Honeywell announced collaborations with Jaunt Air Mobility and DENSO, the world’s second largest mobility supplier. Honeywell will assist Jaunt Air Mobility with technology to address the regulatory and business challenges of the UAM market. Together, they will work to develop a technical requirements document and commercial framework in support of Jaunt’s electric vertical take-off and landing (eVTOL) demonstration program. Honeywell and DENSO are working together to develop hybrid-electric and fully-electric powertrains for cleaner, quieter and more fuel efficient aircraft. This collaboration is a crucial step towards achieving high-quality and mass-scale UAM.

Furthermore, Honeywell has signed an agreement with an unnamed air taxi start-up, to supply multiple units of its new IntuVueTM RDR-84K Band Radar System, which will be installed in the developer’s UAM prototype aircraft. Using the new radar technology, UAM operators will only receive relevant information from the sensors, which will enable UAM aircraft to land safely with little to no manual input. The sensing technology was designed with smaller aircraft in mind, including helicopters, UAM aircraft, unmanned aircraft, and autonomous military ground vehicles.

In May, Honeywell shared that it had been selected to provide the JetWave satellite communications system for the U.S. Department of Defence (DoD). The communications system will be installed in a fleet of 70 C-17 aircraft. Honeywell is driving the era of the Connected Aircraft for military operators with broadband connectivity anywhere in the world. JetWave’s Ka-band hardware and Inmarsat’s Global Xpress satellite network combine to deliver the most extensive global coverage for a reliable command-and-control link, including over water, on non-traditional flight paths and in remote areas.

Honeywell’s most recent announcement was the introduction of never-seen-before, analytics-based platform Forge for airlines. The platform will provide an easy solution for airlines to analyse and manage costs, by turning data into insights. It will be able to forecast how much money airlines can save based on data-driven decisions. Honeywell Forge for Airlines will initially include solutions for flight operations, flight efficiency and connected maintenance in a single user interface. The technology that comprises Honeywell Forge for Airlines has already been implemented across 135 airlines and more than 8,000 aircraft globally, and customers have seen an immediate impact.