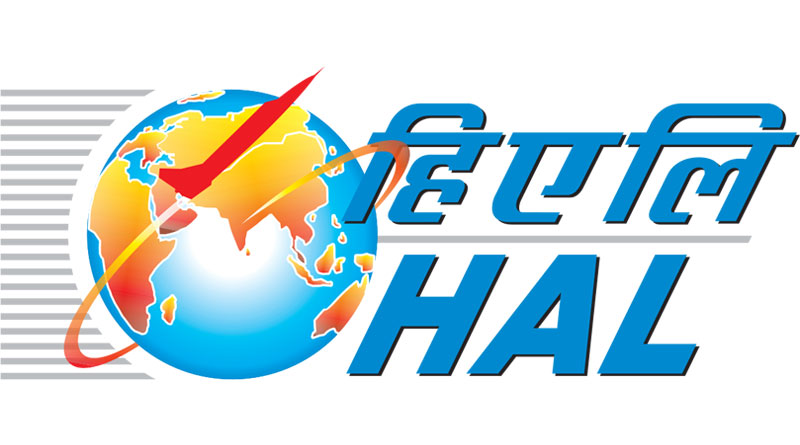 Management says it is open for discussions, adding the proposed indefinite strike will have adverse repercussions on the performance of the organisation

The HAL has responded to the indefinite strike call given by the All India HAL Trade Unions Coordination Committee (AIHALTUCC), saying the management is open for discussions and the conclusion of wage revision can be achieved only with the co-operation of the Unions based on ‘realistic and affordable expectations/demands.’ AIHALTUCC had earlier issued an indefinite strike notice effective from 14 October 2019 at all the nine locations of HAL with regard to settlement of wage revision effective from 1 January 2017.

“The AIHALTUCC without realising the various limitations such as guidelines issued by DPE has decided to resort to an indefinite strike to fulfil their untenable demands and the unreasonability of their demands has been brought out in a number of meetings,” a statement released on October 4 by HAL said.

“The management is open for discussions and conclusion of wage revision effective from 1 January 2017 can be achieved only with the co-operation of the Unions based on realistic and affordable expectations /demands. The proposed indefinite strike by the Unions would neither be in the interest of the organisation nor the employees. The management has brought out that acceding to unrealistic and unsustainable demands would, while on the one hand contravene government’s guidelines and also impact the competitiveness of the company,” the statement by HAL added.


HAL said it expects higher efficiency of workmen considering the present competitive scenario. “In line with the extant statutory provisions, the proposed indefinite strike will be tantamount to illegal strike and workmen bound to lose various company benefits,” the statement added.

The wage revision of workmen in HAL is due from 1 January and the previous two revisions were effected from 1 January 2007 and 2012, for a period of five years each. The salary revision of executives of the company was also due from 1 January 2017 after 10 years and implemented during November 2017 as per the instructions issued by the Department of Public Enterprises (DPE), government of India, based on the recommendations of 3rd PRC.

The PSU statement said that despite a series of meetings for wage negotiation with the Unions being held, the Unions have been insisting for more than 15% fitment benefit and 35% perks is more than that given to executives after a period of 10 years, whereas for workmen the last wage revision took place with effect from 1 January 2012.

“The proposed indefinite strike will have adverse repercussions on the performance of the organisation in general and workmen in particular. Further, in the interest of national security and the need to maintain the fleet serviceability of the armed forces, it is imperative that the workmen do not resort to such illegal strike and should settle for a fair and reasonable wage revision offered by the management,” the HAL statement read.