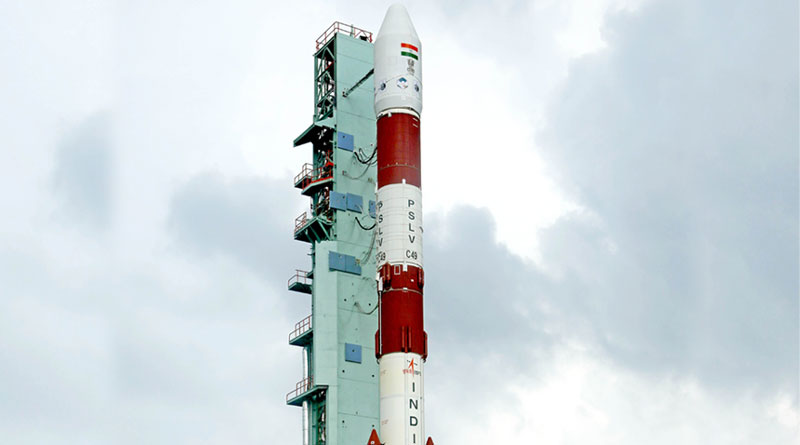 The Indian Space Research Organisation (ISRO) successfully launched the earth observation satellite, EOS-01 along with 9 international customer satellites from Satish Dhavan Space Centre Sriharikota, on 7 November. The satellites were launched using Polar Satellite Launch Vehicle (PSLV-C49) in its DL configuration. This was the 51st Mission for PSLV, proved to be one of the best rockets in its category for its reliability.

Speaking on this occasion, S M Vaidya, EVP & Business Head, Godrej Aerospace, said, “We are honoured to be associated with ISRO for the successful launch of Polar Satellite Launch Vehicle carrying EOS-01 an earth observation satellite intended for application in agriculture, forestry, and disaster management support. Godrej is proud to have participated in the manufacturing of the Vikas engine for the second stage of the rocket. The launch was very special and unusual as this was the first launch after the COVID-19 pandemic, overcoming many constraints to meet the deadline. At Godrej, we are thrilled to be contributing to India’s space programs and look forward to enhancing our participation for ISRO’s future endeavours.” 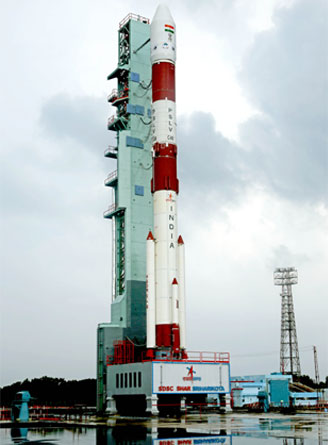 For over three decades, Godrej Aerospace has been associated with ISRO for manufacturing complex systems such as the liquid propulsion engines for PSLV and GSLV rockets, thrusters for satellites, and antenna systems. Godrej Aerospace has also played an integral part in the prestigious Chandrayaan and Mangalyaan missions. Godrej & Boyce Mfg. Co. Ltd. has been proudly committed to the cause of indigenous manufacturing for India’s space programs which are key to propel India’s technological prowess.