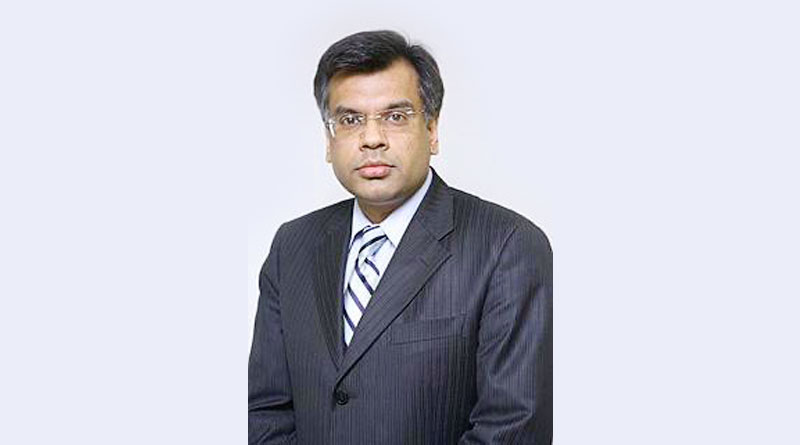 General Atomics Global Corporation announced on Monday, 1 June, Dr Vivek Lall’s appointment as the Chief Executive at GA’s headquarters in San Diego, California. Dr Lall is an Indian-American aerospace and defence expert who has played an important role in some of the major defence deals between India and the US.


“With Lall’s expertise, GA Global will expand its global footprint for managing sales, service, and international industrial collaboration in strategically important countries like Japan, Australia, the UAE and others,” General Atomics said in an official statement.

Lall had resigned from Lockheed Martin in April.