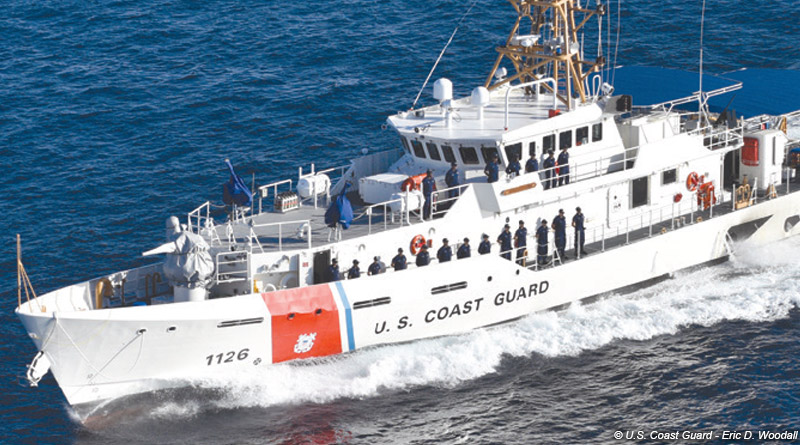 Fairbanks Morse, an EnPro Industries company and leading provider of solutions that are powering the world forward, has been awarded a contract to build and deliver the main propulsion diesel engines (MPDE) for the US Coast Guard’s offshore patrol cutter (OPC) 2. The USCGC CHASE (WMSM-916) will be constructed by Eastern Shipbuilding Group in Panama City, Florida, and the MPDE will be built by Fairbanks Morse at its Beloit, Wisconsin, manufacturing facility.

“Fairbanks Morse has been building engines for the US Coast Guard and US Navy since World War II,” said President, Fairbanks Morse, Deepak Navnith. “This new generation of cutters represents one of the largest vessel procurement orders in the Coast Guard’s history and it is also the first time we’ve partnered with Eastern Shipbuilding, whose facility in Panama City was severely impacted by Hurricane Michael in October. On behalf of all Fairbanks Morse employees, I’d like to extend our deepest sympathies to those affected and would encourage donations to the official Go Fund Me account set up to assist their hardest hit employees.”


The 360-foot-long cutter will be powered by two FM | MAN 16V 28/33D STC diesel engines, each rated at 7,280 kW for 14,560 kW of total propulsion power. This is a proven engine design with a long and successful record in maritime applications. The OPC is designed to conduct multiple missions in support of the nation’s maritime security and border protection. The OPC will provide a capability bridge between the national security cutter (NSC), which patrols the open ocean in the most demanding maritime environments, and the fast response cutter (FRC), which serves closer to shore. The OPC design includes the capability of carrying an MH-60R or MH-65 Helicopter and three operational Over-The-Horizon (OTH) small boats. The vessel is also equipped with a highly sophisticated combat system and C4ISR suite that will enhance capabilities to execute the service’s missions.

The US Coast Guard and US Navy have turned to Fairbanks Morse for over 70 years to provide quality diesel engines for marine propulsion and ship service systems. Today, Fairbanks Morse engines are installed on approximately 80 per cent of US Navy ships that have a medium speed power application.