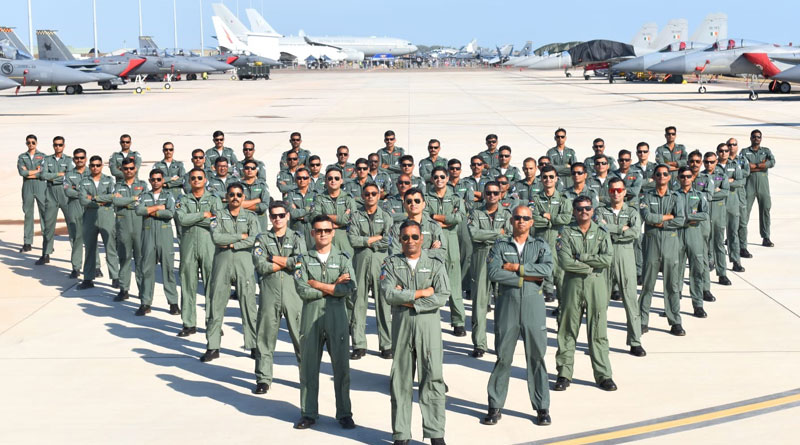 The Indian Air Force contingent participating in Exercise Pitch Black 22 in Australia has returned after successful participation in the multinational exercise.

The exercise provided an opportunity for the air forces to share best practices and experiences. The event witnessed a collaborative spirit that has led to a better understanding of each other’s capabilities & a bonhomie that will lead to enduring ties between the participating nations.