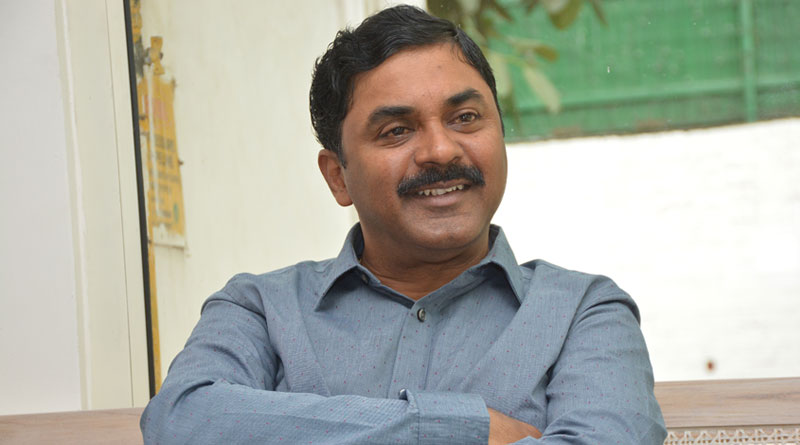 While speaking at the second edition of the National Workshop on Explosives Detection in Pune, DRDO chairman Satheesh Reddy said that “a steering committee will be set up to bring synergy among the research and development efforts of various agencies in the country into explosives detection technology,” as reported in the media.

Reddy was quoted saying that various explosives detectors made in the country had their limitations. At this point in time, there is no universal solution — it was very difficult to have one. The unlawful elements within and outside the technology were also getting new technologies and were working varieties of materials and devices. We did not have methods to check for explosives from a distance in many conditions and we had to do physical analysis. That made the task very difficult for security agencies.


He added that four laboratories within the DRDO, like the HEMRL, Laser Science and Technology Centre (LASTEC), Solid State Physics Laboratory (SSPL) and Defence Research and Development Establishment, Gwalior were working in the area.

“Along with the other academic and research institutes, there will be a steering committee that will drive the outcome of this conference. It will deliberate on who will do what and how to go about financial aspects. There will be periodic reviews. This will make sure there are concerted and focused efforts, along with bringing together the resources and finances,” he said.

The conference was organised by the DRDO’s High Energy Material Research Laboratory (HEMRL) and as many as 250 delegates were present.