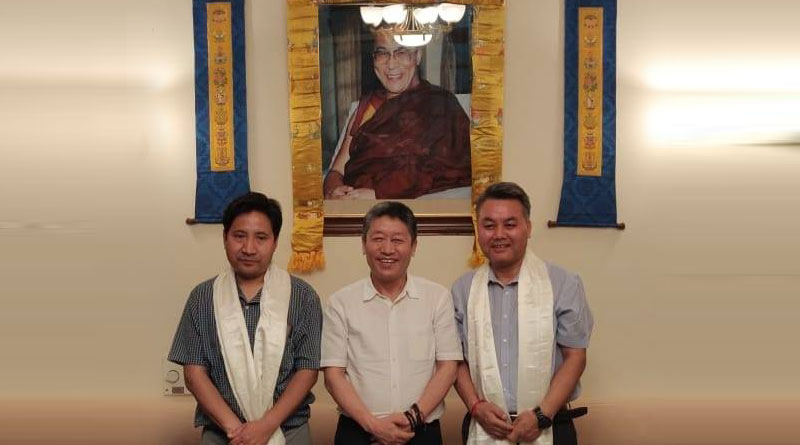 Karma Choeying, Additional Secretary at the Department of Home, CTA has taken over as the new Secretary, Bureau of HH the Dalai Lama, New Delhi.