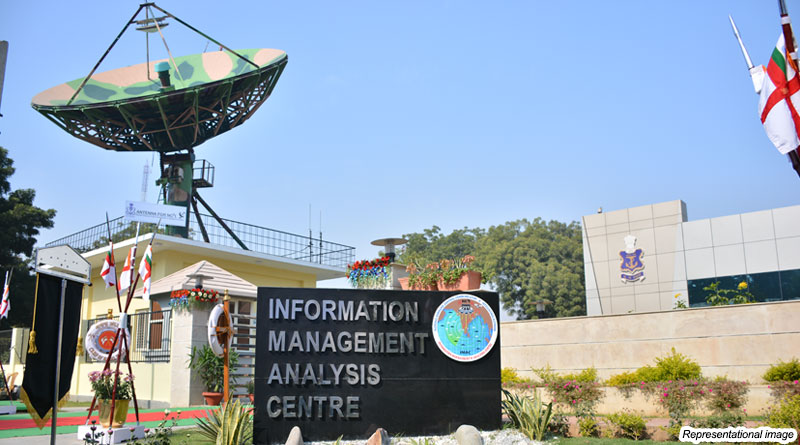 Work in the field of human spaceflight to lay the groundwork for missions of future Indian astronauts, in relation to India’s Gaganyaan mission

The France based French National Space Agency (CNES) and the Indian Space Research Organisation (ISRO) have signed an agreement to implement the short-term plan for the French-Indian programme to develop a maritime surveillance system.

The CNES-ISRO agreement, intended to supply an operational system for detecting, identifying and tracking ships in the Indian Ocean, provides for a maritime surveillance centre to be set up in India in May 2019, sharing of capacity to process existing satellite data and joint development of associated algorithms.

For the next phase of the programme, studies for an orbital infrastructure to be operated jointly by the two countries are ongoing. CNES is working with its industry partners and with ISRO to devise the most appropriate technical solution.


The meeting between the CNES president and ISRO chairman also offered the opportunity to confirm the progress of the agencies’ work in the field of human spaceflight to lay the groundwork for missions of future Indian astronauts. A team of experts from ISRO will start receiving training this month at the Toulouse Space Centre, the CADMOS centre for the development of microgravity applications and space operations and the MEDES space clinic.

Collaboration on technologies for future launchers – notably reusable vehicles – and joint climate monitoring programmes were also addressed at the meeting.

The French-Indian Megha-Tropiques and SARAL-AltiKa satellites form a unique fleet of climate sentinels that are making a significant contribution to implementing the Paris Agreement, as acknowledged at the One Planet Summits in 2017 and 2018. This fleet, a model of bilateral cooperation now in place for more than 15 years, will be augmented with the launch in 2020 of the Oceansat-3-Argos mission and a future joint infrared Earth-observation satellite under study. Oceansat-3-Argos will be central to assuring operational continuity of the Argos system.

At the end of his visit, Jean-Yves Le Gall commented: “Our relationship with India is flourishing and maritime surveillance from space is a domain of strategic interest to our two nations. It is through the remarkable integration of CNES and ISRO teams that we have been able to deploy this programme in such a short time after it was launched during President Macron’s state visit to India just a year ago.”