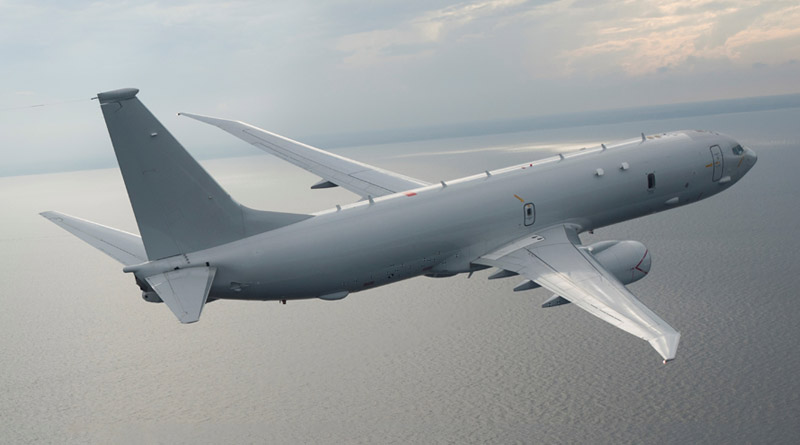 Under the new contract modification, the US Navy orders next group of P-8A aircraft; 19 jets support world-wide customers

The US Navy has awarded Boeing a USD 2.4 billion production contract for the next 19 P-8A Poseidon aircraft. The contract includes 10 aircraft to add to the current inventory of P-8As in the US Navy fleet, all five jets currently under contract for Norway and the four aircraft remaining for the existing United Kingdom contract, bringing the total United Kingdom acquisition to nine aircraft.


The P-8 is a long-range multi-mission maritime patrol aircraft capable of broad-area, maritime and littoral operations. A military derivative of the Boeing Commercial Next-Generation 737 airplane, the P-8 combines superior performance and reliability with an advanced mission system that ensures maximum interoperability in the battle space.

The P-8 is militarised with maritime weapons, a modern open mission system architecture, and commercial-like support for affordability. The aircraft has been modified to include a bomb bay and pylons for weapons – two weapons stations on each wing – and can carry 129 sonobuoys.

The aircraft is also fitted with an in-flight refuelling system. With more than 180,000 flight hours to date, P-8 variants, the P-8A Poseidon and the P-8I, patrol the globe performing anti-submarine and anti-surface warfare; intelligence, surveillance and reconnaissance; humanitarian; and search and rescue missions. The aircraft has an estimated operational range of up to 7200 kilometres without being refuelled and is thought to be one of the most advanced anti-submarine warfare aircraft currently in service.