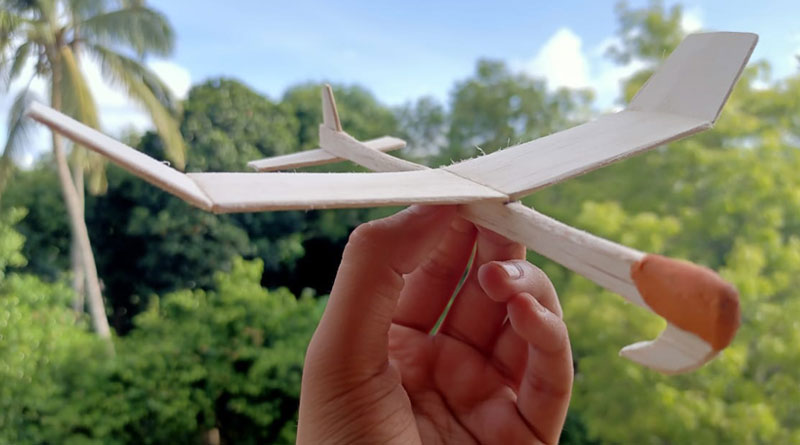 Boeing and five Indian Institutes of Technology (IIT) today announced the winners of the seventh annual Boeing-IIT National Aeromodelling Competition. This year the competition, one of India’s ‘largest and most popular’ aeromodelling programs, was conducted virtually in compliance with COVID-19 protocols.

“The future of flight will be defined by the young minds of today. With the new Drone Rules 2021 paving way for an Aatmanirbhar drone industry in India, we are seeing a lot of interest amongst young engineers in unmanned flight. The Boeing-IIT National Aeromodelling Competition is an excellent platform that provides young minds a chance to get creative with their aeromodelling skills and be inspired to be a part of the aerospace ecosystem,” said President, Boeing India, Salil Gupte. “I thank all the students for their participation, especially in a virtual set-up this year, and congratulate them for their incredible creations,” added Gupte.

The competition received over 340 registrations involving more than 1,000 students from over 100 institutions and schools across India. In a virtual set-up, the teams had to submit videos that captured the process of designing, building, and demonstrating a glider and a catapult launch mechanism to achieve maximum endurance/flight time. The flight time was measured as the time from launch to landing. Sixteen teams were shortlisted for the final merit list and awarded cash grants.

The Boeing-IIT National Aeromodelling Competition was launched in 2013 with a vision to provide a unified national platform for students interested in aerospace and related engineering disciplines to learn and demonstrate their aeromodelling expertise.

A press statement from Boeing said, “Through initiatives such as the Boeing-IIT National Aeromodelling Competition, Boeing University Innovation Leadership Development (BUILD) programme, and the Accelerated Aircraft Maintenance Engineers (AME) apprenticeship programme, Boeing is actively developing an ecosystem that encourages innovation and skill development for aerospace in India. Boeing-designed curricula and initiatives have been launched with Indian supply chain partners such as Tata, Rossell Techsys, Jaivel, and Lakshmi Machine Works as well, to train workers in aerospace-relevant skills.”