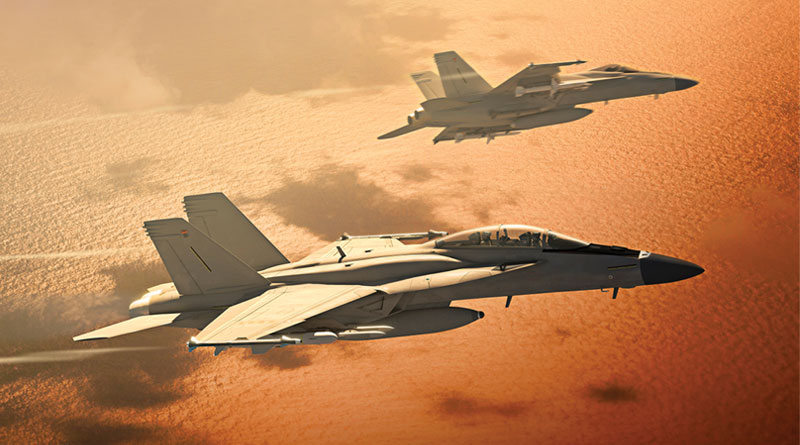 Boeing is upbeat about future prospects in India, both in the defence and civil aviation

Boeing, which is among the largest foreign OEMs in India, will showcase a number of its upcoming initiatives in India during Aero India 2021. Speaking about its pitch for IAF’s multirole fighter aircraft programme, Boeing announced that it has recently received the license for F-15EX fighter to be offered to India. Director, India Fighters Lead, Boeing Defense, Space & Security, Ankur Kanaglekar said that the talks regarding the F-15EX fighters would gather pace during the air show.

Among Boeing’s priorities for India is the Maintenance, Repair and Overhaul (MRO) sector. In a pre-Aero India web-conference, the company announced Boeing India Repair Development and Sustainment (BIRDS) programme that will help develop India into a regional hub in the global MRO industry. Details of BIRDS would be unveiled at Aero India. According to Boeing, BIRDS, will create an ecosystem for civil and defence MRO which will include research, inspection, heavy maintenance, repair and pan-India logistics. The first of its kind, BIRDS will benefit Indian customers with best-in-class solutions, efficient turnaround times, and optimal economic value. The BIRDS Hub will also focus on skill development programmes that will help suppliers develop capabilities and gain experience across Boeing platforms.

Speaking during the web-conference, president, Boeing India, Salil Gupte said, “India’s aerospace industry is persevering through the global pandemic, which has brought significant challenges. The nation’s fundamental growth drivers remain resilient and robust, making India an attractive business destination globally, and Boeing is committed to the advancement of India’s aerospace industry”. “We are excited about the potential for partnership and growth in India and look forward to the dialogue with our customers, partners and industry at Aero India 2021,” he added.


From Boeing’s perspective, the future looks bright, with the government accepting the necessity (AON) for additional P8I aircraft. So far, nine have been delivered to the Indian Navy and three are on contract. Boeing is also upbeat about the KC-46 tanker that it is offering to the Indian Air Force.

Talking of the domestic air travel in India, Boeing presented statistics stating that the demand for domestic air travel in India is expected to return to 2019 levels by late 2021. International travel is likely to return to the 2019 levels by 2023. As per company estimates, the overall demand in India will double by 2030. As per its graph of emerging markets, India and the whole of South Asia are driving economic growth.

Boeing’s exhibit at Aero India will include demonstration of a range of advanced capabilities including the F/A-18 Block III Super Hornet, F-15EX, KC-46A, AH-64E Apache, P-8I and Chinook. On the commercial side, 737-10 and 787-9 will hold the fort.