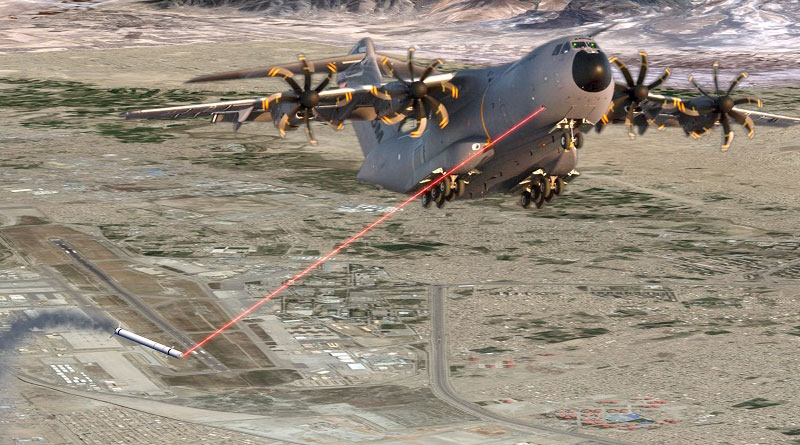 Airbus has been awarded a contract to integrate and certify a Directed Infrared Counter Measure (DIRCM) System for German Air Force A400M.


Directed IR Countermeasures (DIRCM) solutions are designed to protect aircraft against heat-seeking ground-to-air missiles. The DE DIRCM system will be provided by Diehl Defence GmbH & Co. KG, which is based on a J-MUSIC™ System from Elbit Systems Ltd. The contract will be performed over a four-year period.

“The signing of the contract is another significant milestone for the A400M programme and also underlines the enormous growth potential of the aircraft and the confidence Germany has in it,” said Michael Menking, Head of A400M Programme. “The integration of the DE DIRCM system into the A400M will further enhance the aircraft’s self-protection and bring additional capability in the theatre of operations.”