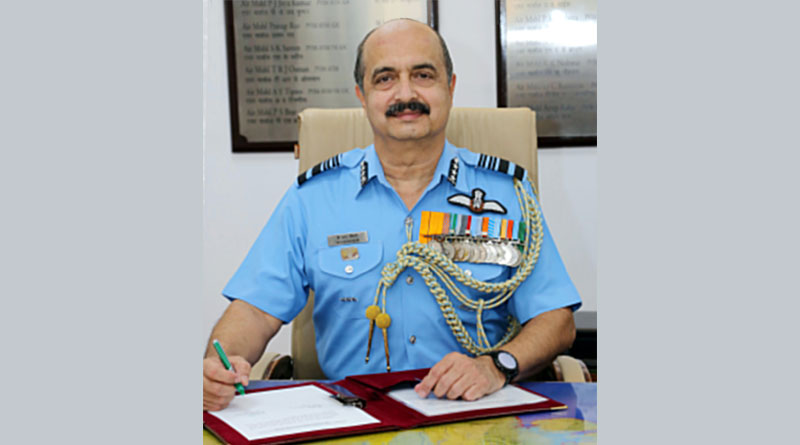 Air Marshal Vivek Ram Chaudhari will take over as the Vice Chief of Indian Air Force succeeding Air Marshal Harjit Singh Arora. He is currently serving as commander-in-chief of the IAF’s Western Air Command (WAC) that looks after the security of the country’s air space in the sensitive Ladakh sector as well as various other parts of north India.

Air Marshal Arora retired from service on 1 July, and Air Marshal Chaudhari is will take charge of the new assignment on 2 July, officials told PTI.

An alumnus of the National Defence Academy, Air Marshal Chaudhari was commissioned into the fighter stream of the IAF on December 29, 1982.

In a distinguished career spanning nearly 38 years, the officer has flown a wide variety of fighter and trainer aircraft in the inventory of IAF. He has a flying experience of more than 3,800 hours, including operational flying on MiG-21, MiG-23 MF, MiG 29 and Su-30 MKI fighter jets. Air Marshal Chaudhari held numerous important positions. He was the commanding officer of a frontline fighter squadron and has also commanded a frontline fighter base.