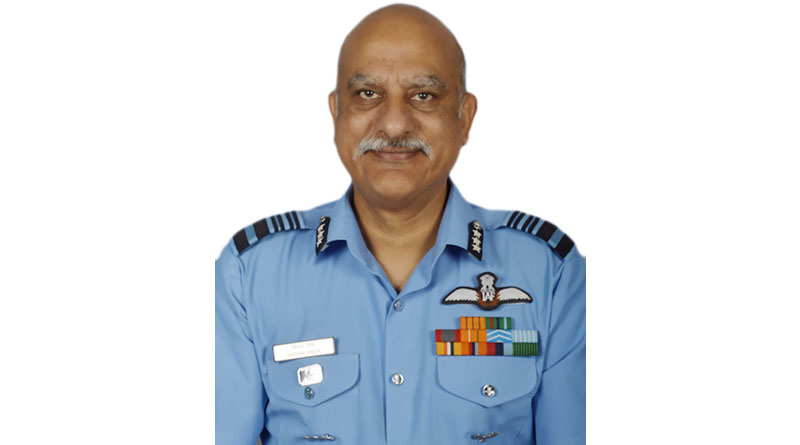 
He was commissioned into the fighter stream on 21 December, 1984. The Air Marshal flew MiG-21 and Mirage-2000 aircraft before undergoing the Flying Instructor’s Course, Experimental Flight Test Course and Staff Course at Pretoria, South Africa. He has performed Flight Test duties at the National Flight Test Centre, commanded an Air Force Station, served in various staff appointments in Air Headquarters and has been the Air Attache at Moscow, Russia. He has also served at the Integrated Defence Staff Headquarters and was Assistant Chief of the Air Staff (Plans) at Air Headquarters before taking over the present appointment.