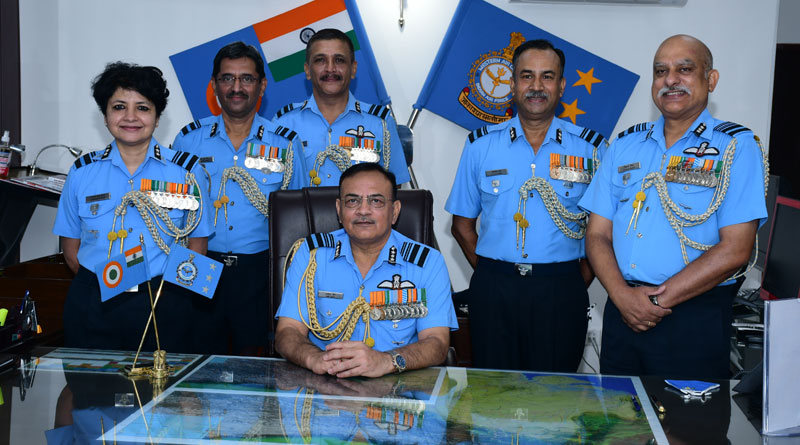 Air Marshal Amit Dev assumed the appointment of Air Officer Commanding in Chief (AOC-in-C) of Western Air Command on 1 October 2021. An alumnus of National Defence Academy, the Air Marshal was commissioned in the flying branch of IAF in December 1982 as a fighter pilot. A Fighter Strike Leader, the Air Officer has about 2500 hours of operational flying experience on a wide variety of fighter aircraft in the inventory of IAF.


During nearly thirty-nine years of service in the IAF, the Air Officer has held numerous important command and staff appointments. He has commanded a MiG-21 Squadron, a frontline Air Base, an Air Defence Direction Centre, and an Operational Fighter Base. He has tenanted the appointments of Assistant Chief of the Air Staff (Inspection), Director General Air Operations and Air Officer in Charge Personnel at Air headquarters. Prior to assuming the current appointment, he held the appointment of AOC-in-C Eastern Air Command.