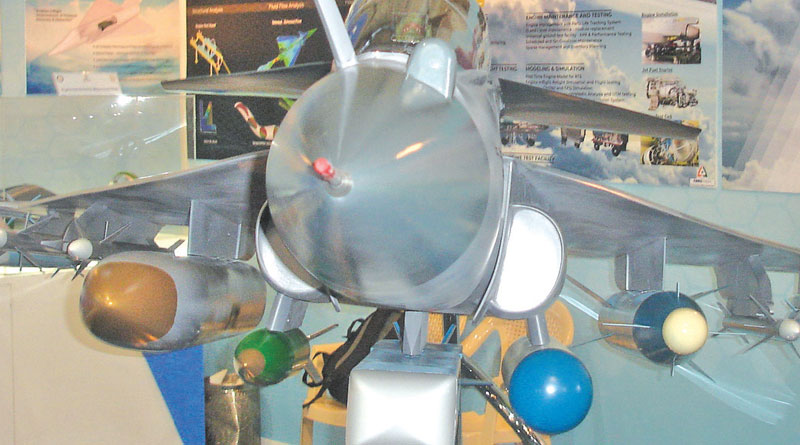 
The first Tejas AF Mk.2 MWF’s first fully integrated flying prototype is expected to be rolled out by late 2026 by Hindustan Aeronautics Ltd (HAL), following which around 2,000 hours of flight-tests will be required to be conducted by no less than with four flying prototypes over a period of three years prior to receiving the certificate of airworthiness. So, for all intents and purposes, the Tejas AF Mk.2 MWF will not enter series-production until 2030.