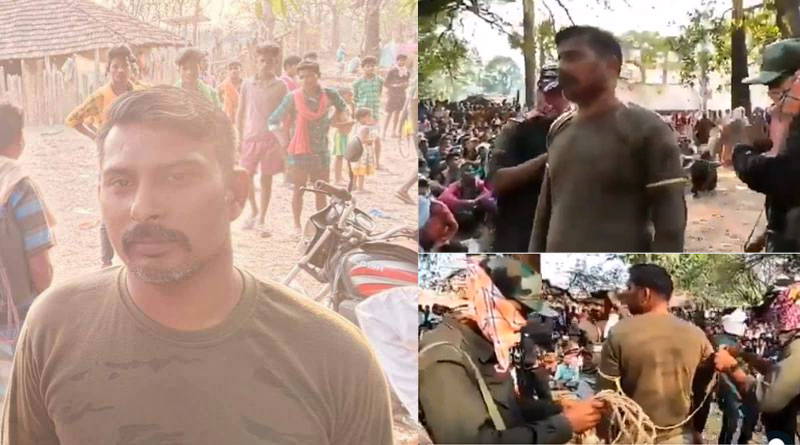 Maoists on Thursday, 8 April, released the kidnapped CoBRA commando Rakeshwar Singh Manhas of 210 CoBRA battalion. A press statement from the CRPF stated that ‘he reached the camp safely’.

The statement further spoke about his well-being. It stated, “The constable Manhas is in good health and he has been subjected to mandatory detailed medical/health check-up immediately after his release.” His family members had also been informed about his release.

Manhas had gone missing after the 3 April gunfight between the Indian forces and the Naxals at the Sukma-Bijapur border in Chhattisgarh, where 22 CoBRA commandoes were killed and 31 injured.