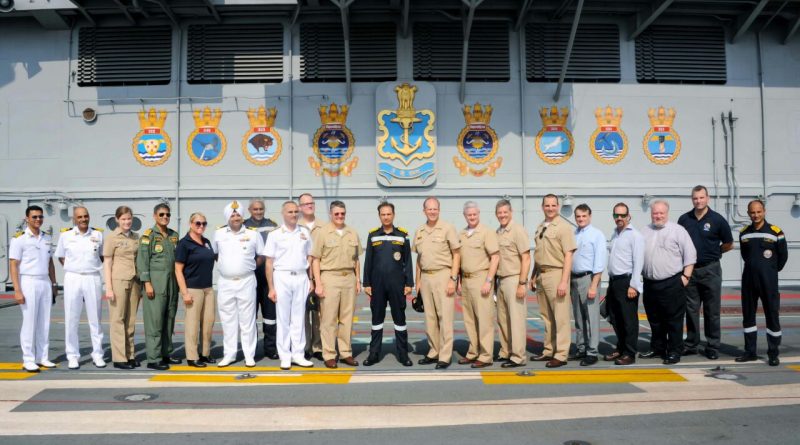 The 4th meeting of the Joint Working Group on Aircraft Carrier Technology Co-operation (JWGACTC) concluded on November 3 in New Delhi. The meeting, constituted under the auspices of the Indo-US Defence Trade and Technology initiative, was organised in India from October 29.

During the meeting, according to a statement issued, both the sides acknowledged the significant achievements of the Joint Working Group so far and discussed plans for future co-operation under various aspects of aircraft carrier technology such as design optimisation, construction philosophy, trials procedure and project management.  The meeting, on its concluding day, also witnessed a joint statement being signed by the two sides.

The two sides have also agreed to meet in the US early 2018.