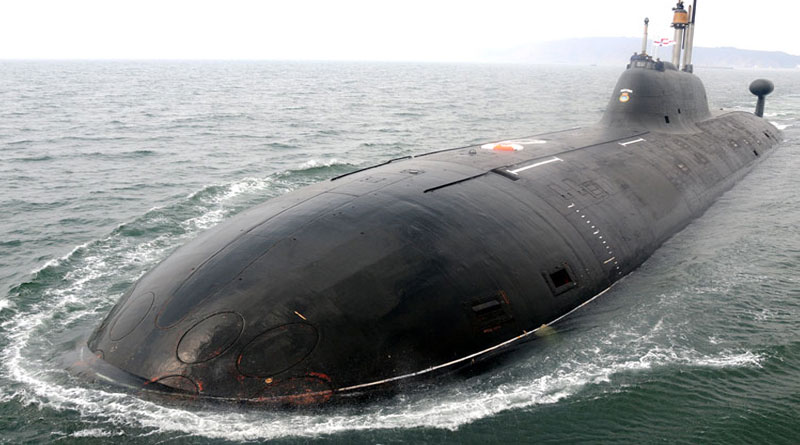 According to the recent media reports, India is taking an important step towards production of future nuclear-powered submarines. Top levels of the government are said to be processing clearances for the detailed design phase of six advanced attack submarines which will be nuclear powered but armed with conventional missiles and torpedoes.

The project, worth Rs 1.2 lakh crore is being monitored and it could take a decade for the first boat to come out, if things work out as decided. In that case, India will become the sixth country after the US, Russia, United Kingdom, France and China to have such a platform.