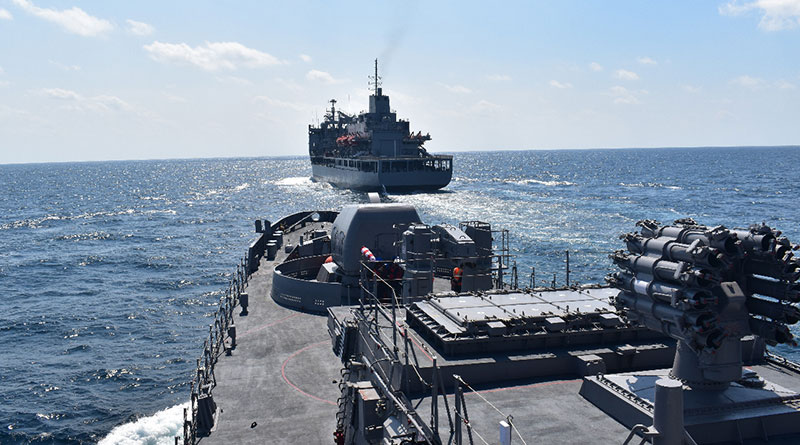 A joint maritime exercise Paschim Lehar (XPL-2022) conducted by the Indian Navy off the West Coast concluded on 25 January 2022.

The exercise was conducted over a duration of 20 days with an objective to validate operational plans of the Western Naval Command and enhance Inter-Service synergy among the Indian Navy, IAF, Indian Army and Coast Guard.

The exercise was conducted under the aegis of FOC-in-C, Western Naval Command.

The intra-theatre exercise included mobilisation and participation of over 40 ships and submarines of the Indian Navy.

A variety of weapon firings in a realistic tactical scenario besides validation of operational missions and tasks under varying settings were undertaken during the exercise.

The exercise provided all participating forces an opportunity to operate together under realistic conditions, in responding to contemporary maritime challenges, across the areas of the Command’s responsibility.