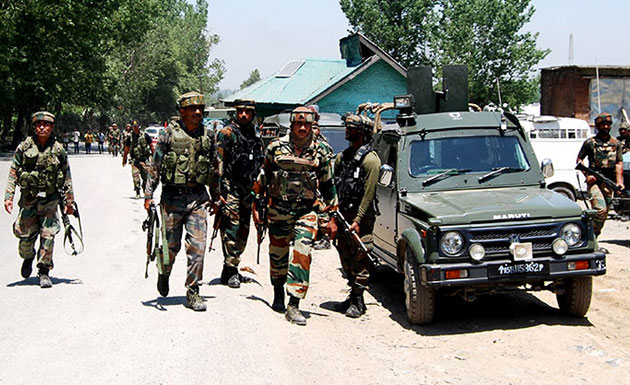 On the morning of June 3 heavily armed terrorists attacked an army convoy at Qazigund on the Srinagar-Jammu National Highway in south Kashmir’s Anantnag district. Two soldiers lost their life while four others were injured in the attack.

A joint search operation by the army, paramilitary and J&K police has been launched to track them down as they fled the spot after the attack.