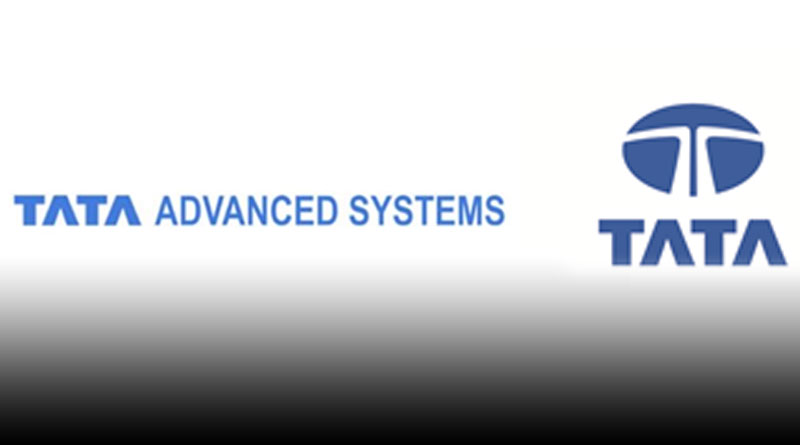 Tata Advanced Systems Limited (TASL) has successfully delivered the 200th Crown and Tail-cone for Boeing’s CH-47 helicopter. The CH-47 Chinook is one of the world’s most advanced multi-mission, heavy-lift transport helicopters. Manufactured by TASL in Hyderabad, the parts of the CH-47 helicopters will be integrated at Boeing’s facility in Philadelphia.

Commenting on the milestone, Managing Director and Chief Executive Officer, Tata Advanced Systems Limited, Sukaran Singh said, “TASL is a proud partner to Boeing for the CH-47 programme. Since the first assembly line for the Crown and Tail-cone in 2017, TASL has built and delivered multiple configurations to multiple countries and for multiple missions, globally. TASL’s world class quality and delivery mechanism has helped in forging a strong relationship with Boeing on both military and commercial platforms.This partnership reflects our continued commitment to develop an aerospace and defence manufacturing ecosystem in India”

“This is a significant milestone and a testimony of our commitment to strengthen the manufacturing capabilities of the Indian aerospace and defence industry along with our strategic partners,” said President, Boeing India, Salil Gupte. “The future looks promising, and Boeing’s vision for India continues to be to bring the best of Boeing to India and take the best of India to the world,” he added.