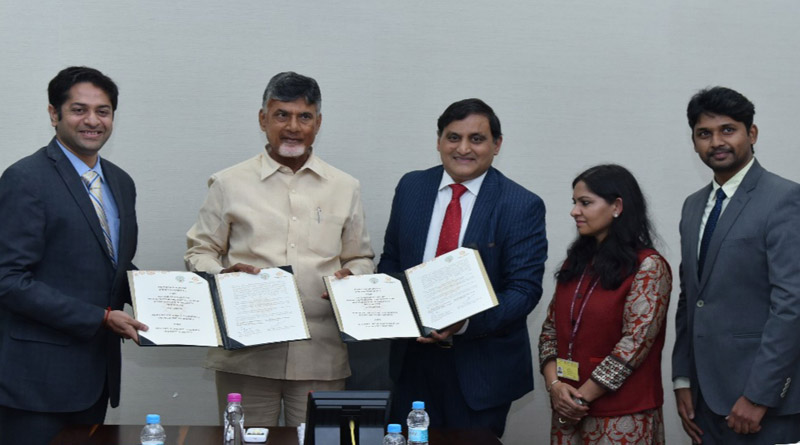 The Andhra Pradesh Economic Development Board (APEDB) and Stumpp Schuele Casings Private Limited (SSC) signed a Memorandum of Understanding (MoU) in Vijaywada on December 31 to start an ammunition manufacturing unit in the country.

Stumpp Schuele Casings Private Limited (SSC) is the Indian venture to manufacture and distribute ammunitions under the SSS – CBC alliance. The venture aims to serve the future needs of the Indian forces with the suite of ammunition products that will be manufactured domestically under the transfer of technology arrangements. The JV will also cater to the international friendly military markets.


APEDB is a single-point-of-contact agency for sustainable economic growth through trade, investments, partnerships & collaborations in the state of Andhra Pradesh.

With planned investments of up to Rs.520 Crores in Phases 1 & 2 and potentially Rs.500 Crores in Phase 3, SSC is expected to generate more than 500 highly skilled direct jobs and over 1000 more in ancillary industries. Once operational, this unit will be the first and only large-scale private ammunition manufacturer in entire South India.