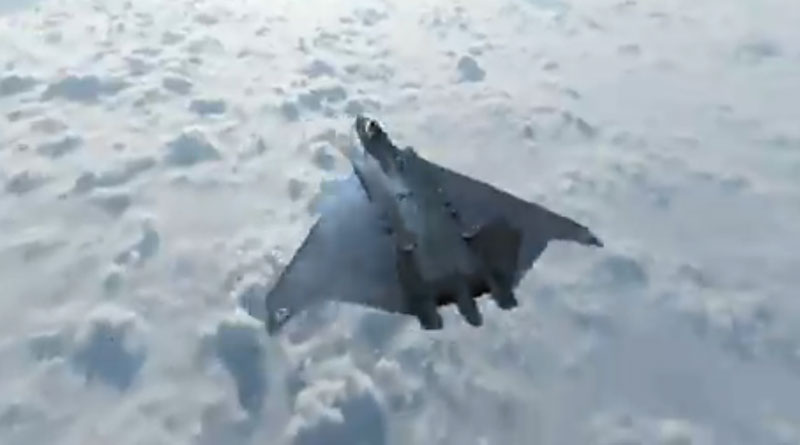 The Team Tempest is a collaboration between BAE Systems, Leonardo UK, MBDA UK, Rolls-Royce and the UK Ministry of Defence, working together to develop “game-changing technologies at pace and in an affordable manner.”

The seven companies which inked the deal are Bombardier Belfast, Collins Aerospace in the UK, GE Aviation UK, GKN Aerospace, Martin-Baker, QinetiQ, and Thales UK. This is the first phase of organisations to sign such agreements, with more to be announced.

Manufacturing Director for BAE Systems’ Air sector, Dave Holmes said: “We are delighted to have signed the first phase of these new agreements, which are transforming our traditional relationships with partners. We are seeking opportunities to widen the Team Tempest project and bring in the very best of UK capability and expertise, from both inside and outside of defence. They will work alongside us as we seek to develop the generation-defining combat air capability which will help safeguard the security of our nation and our allies to the end of this century.”


“In addition, by developing the wider industry team, we will help contribute to the retention, growth and investment in a wider world-class UK skills base. Collaborations, with some of the brightest and best across the country, show that Tempest is becoming a truly national endeavour and we are delivering on our promise to take new approaches to drive significant pace and efficiency into the programme,” he added.

The companies will now seek opportunities to join forces on established projects and developments with the core Team Tempest partners, bringing the “best of British expertise and ingenuity to optimally designing, manufacturing and operating combat air systems through life.”

UK Minister for Defence Procurement Jeremy Quin, said: “Today’s announcement demonstrates further progress in delivering the UK’s combat air strategy, with more companies collaborating on the future of the UK’s Air Defence. This is a highly innovative project based around cutting-edge technology and drawing on a skills base where the UK excels. I am delighted that the success and strengths of Team Tempest are being enhanced through drawing on UK expertise; working with industrial partners and highly capable international team we are configured for future success.”

Collectively, the companies will look to support more than 60 technology demonstration activities which are currently underway, which will demonstrate and de-risk world-leading processes and technology in half the time and at significantly lower cost than previous complex combat air programmes.

MBDA UK is the co-ordinator of effects for Team Tempest.