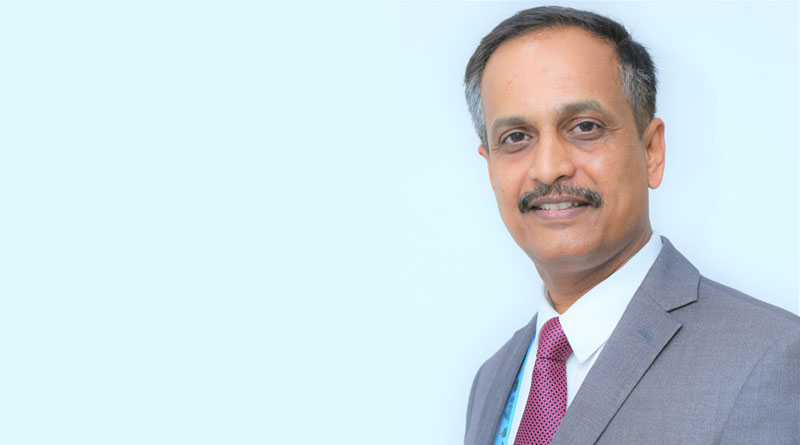 Gavankar’s experience ranges from product development and core R&D to integration, upgrades, strategy and business development. He has served in the Indian Air Force (retiring as a Group Captain) for 25 years. He was Deputy Project Director at the Defence Research and Development Organisation (DRDO) and helped establish the Defence & Aerospace business for Adani Group. Most recently he was working as Director Engineering at Honeywell Technologies & Systems in Bangalore. Gavankar is a graduate of the Air Force Technical College, BITS-Pilani and IIM-Ahemdabad.