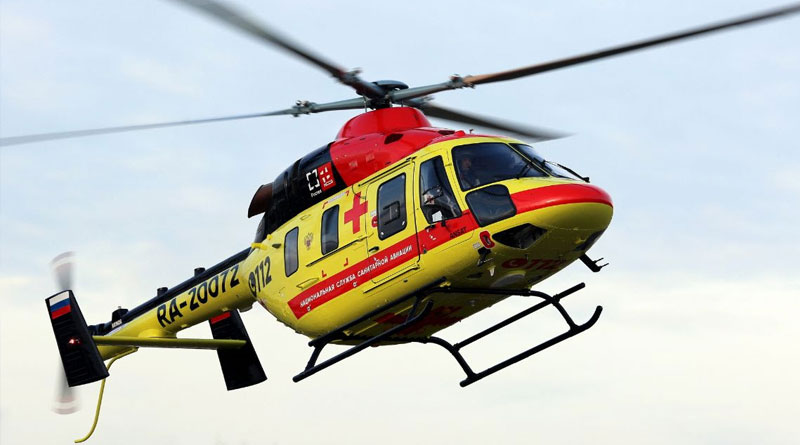 A certificate from the Federal Agency for Air Transport (Rosaviatsiya) allows Kazan Helicopters to install an extra tank with a volume of 195 litres not only on new units, but also on those in operation subject to minor modifications. The tank can be installed on both passenger and medevac Ansat versions.

“Large-scale modernization of the mass-produced Ansat, one of the key helicopters for air ambulance, is currently in progress. At the same time, an updated version of the helicopter, Ansat-M, is being developed. Increase in flight range is of great importance, as it will make rapid evacuation from remote areas more available and provide new options for passenger and cargo transportation. Thanks to the new extra tank, the flight range of the conventional Ansat will increase to 645 kilometers, while that of the upgraded version will increase to 780 kilometres,” says Director General of Russian Helicopters Holding Company, Nikolay Kolesov.

As for now, certification tests of the Ansat-M main fuel system confirming the declared flight range of 640 km have been carried out.

Ansat is a light twin multi-purpose helicopter, which is produced by Kazan Helicopters. According to the certificate, the helicopter design makes it possible to quickly transform it into both a cargo or passenger model able to transport up to 7 people. Addendum to the type certificate for the helicopter modification with a medical module was obtained in May 2015