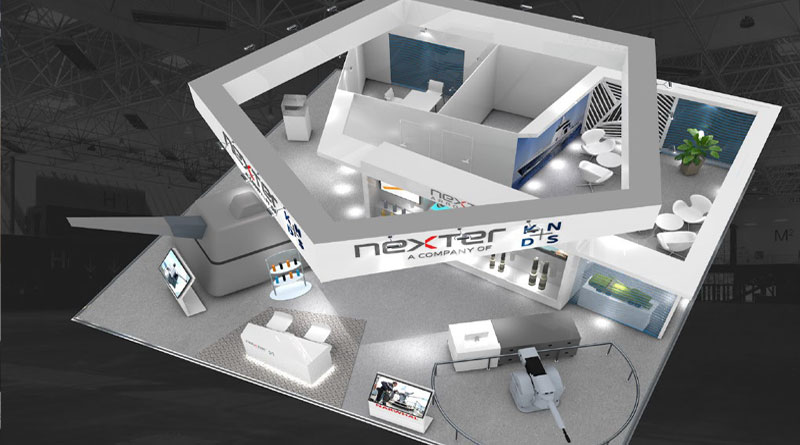 Nexter’s flagship product at Euronaval is the RAPIDFire turret, whose new design is presented on 1:1 scale. This concentrate of innovations will become a reference in the field of medium-calibre naval turrets.

Adapted to low-layer ground-to-air defence, and in particular to anti-drone warfare, the RAPIDFire protects ships, land units or bases against a wide range of threats: jet skis, boats, loitering ammunition, UAVs, light aircraft or missiles up to 4,000 meters away.

Expansion of the turret offer

Nexter presents the NARWHAL 20mm remote controlled turret reinforced by the MBDA AKERON missile launch pod. The integration of this innovative solution demonstrates the modularity of our systems.

In addition, thanks to its experience in land and naval turrets, Nexter now offers naval versions of its remotely operated land turrets, including the ARX 25, which is equipped with the VBCI’s 25mm gun.

Supplier to 60 armies worldwide with a catalogue of more than 250 references, Nexter Arrowtech is presenting its 20 to 127mm ammunition range for naval turrets at Euronaval. As Europe’s leading naval munitions manufacturer, Nexter Arrowtech is demonstrating its ability to develop game changing ammunition for high-intensity conflicts.

For instance, a fuse for 40mm L70 ammunition with real-time inductive programming will be displayed on the stand. This new technology considerably increases the operational capabilities of existing weapons, particularly in the anti-aircraft and anti-drone fields.