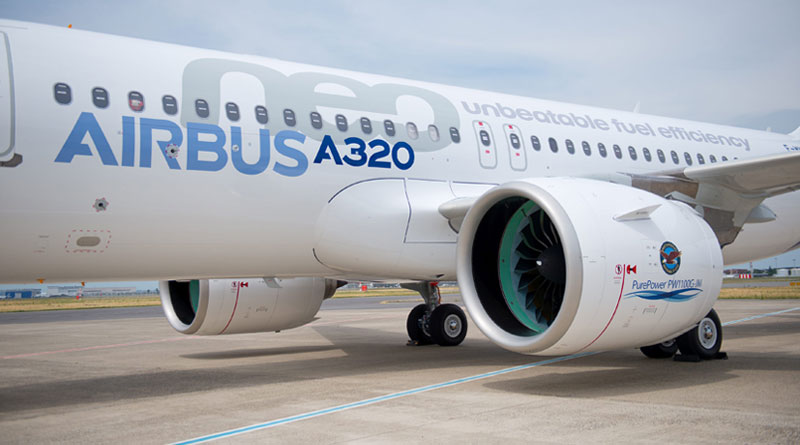 Pratt & Whitney said that the company, with the support of Airbus, continues to evaluate the impact of findings last week relating to a knife edge seal on the High Pressure Compressor (HPC) aft hub on a limited subpopulation of the PW1100G-JM engine that powers the Airbus A320neo aircraft.

The company also said that it had implemented an engineering change in mid-2017 that was intended to improve the durability of the knife edge seal for this engine.  Engines that incorporated this engineering change entered revenue service on customer aircraft beginning in December 2017.  In late January and early February of this year, four of these modified engines did not perform as anticipated, Pratt & Whitney said in a statement. The company, in coordination with Airbus, will present to regulatory authorities this week a proposed mitigation plan for the modified configuration.


The current population, according to the company, of impacted engines is 43 engines installed on 32 aircraft, of which 21 aircraft have one engine with the modified configuration, and 11 aircraft have two engines with that configuration.  There are also approximately 55 such engines delivered to the Airbus final assembly line awaiting installation on customer aircraft. Pratt & Whitney is working with Airbus to implement the remediation plans set forth in its all operator transmission.

The company further said that it is also working to assess an overall industrial and delivery plan to minimize customer disruption.