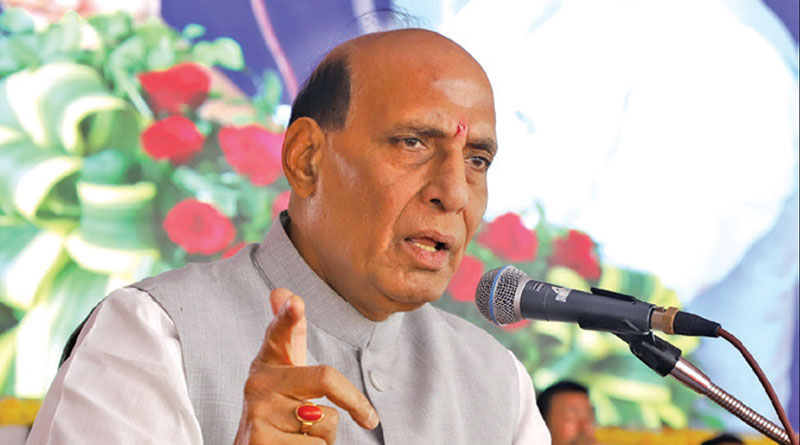 The Defence Acquisition Council (DAC) on 4 June formally kicked off the long-pending deal worth Rs. 43,000 crore of building six new generation stealth submarines with foreign collaboration. This deal had been pending for over two decades.

The Indian Navy is set to issue a Request for Proposal (RFP) to build the six conventional submarines to shortlisted Indian and foreign companies. On January 21 last year, the DAC selected two domestic shipyard companies—Mazagon Dock Shipbuilders Ltd (MTDL) and private sector firm Larsen and Toubro (L&T), as strategic partners for the Project 75-I programme. Under this programme, Scorpene-class submarines are already being built in India by the MDL, in collaboration with the French Naval Group. Three have already been commissioned into service by the Indian Navy.

As per the Ministry of Defence, “The overall aim would be to progressively build indigenous capabilities in the private sector to design, develop and manufacture complex weapon systems for the future needs of the Armed Forces.” The Navy plans to acquire a total of 24 new submarines, including six nuclear attack submarines. Currently, the Navy possesses 15 conventional and two nuclear submarines.

This project is the second project to be undertaken under the Strategic Partnership Model. The first project was that of procuring 111 Naval Utility Helicopters (NUH). While the strategic partners—L&T and MDL have been chosen, the RFP to foreign Original Equipment Manufacturers is to be issued, for which the two Indian shipyards will submit joint bids with five foreign shipyards—Russia’s Rosoboronexport, French Naval Group, Germany’s ThyssenKrupp Marine Systems, Spain’s Navantia and South Korea’s Daewoo Shipbuilding and Marine Engineering (DSME).

The project had originally been cleared by the Cabinet Committee Security (CCS) in 1999 and Acceptance of Necessity was granted in 2007.