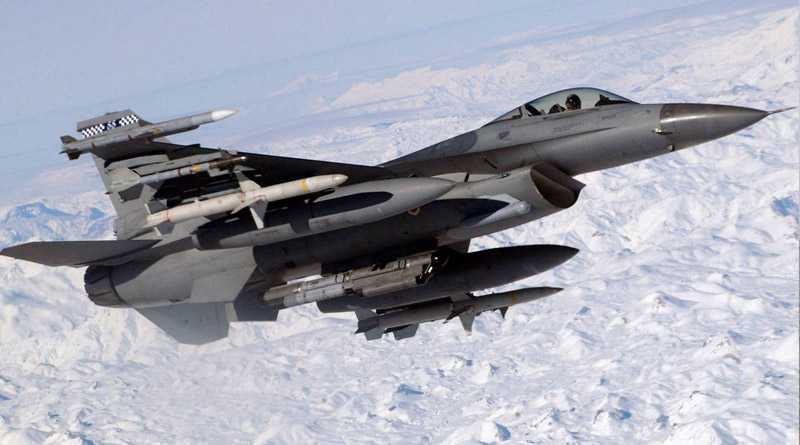 Lockheed Martin’s, director-business development, Randy Howard insisted at the company’s commitment towards the Make-in-India initiative and said that if Lockheed Martin won IAF’s contract for 110 multirole fighters, the company would enhance and help nurture an aircraft ecosystem in India.

Randy Howard, F-16 director-business development addressed the media in Bengaluru on Tuesday. The senior official insisted on Lockheed Martin’s commitment to Make-in-India and added that the firm would produce F-16 Block 70 in India along with Tata Advanced Systems Limited, exclusively for the Indian Air Force.

Pointing to Lockheed Martin’s increasing involvement with the Indian Industry, Howard said the partnership had culminated in the production of a landmark 100 empennages (arrangement of stabilizing surfaces at the tail of an aircraft) in India for C-130J aircraft. He also spoke about the work done by TATA for Sikorsky S-92 helicopters, pointing out that the choppers’ cabins are now made in India.


Howard spoke about the company’s arrangement with TASL to produce wings for the F-16 programme. TASL is set to be certified by 2020 and will start producing wings at the rate of 9 pairs per month, production of which can be scaled up further. Howard said that if Lockheed Martin won the IAF contract, the company would look to build on the partnership with TASL

To date, 4,604 F-16s have been sold to 28 customers around the world. Approximately 3,000 operational F-16s are flying today with 25 leading air forces, including the US Air Force.