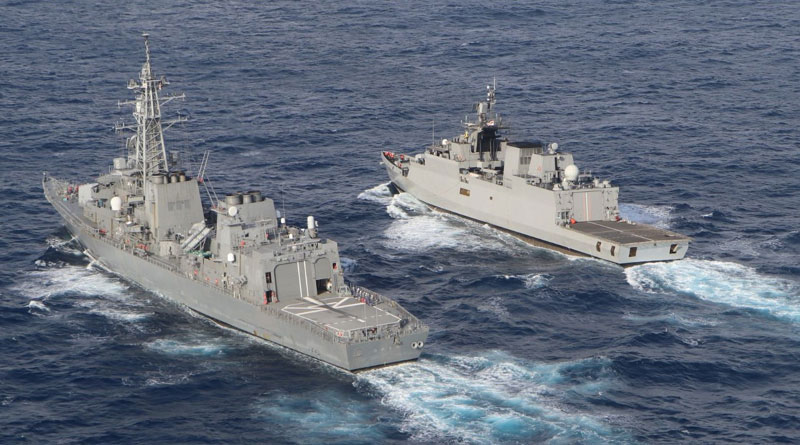 The sixth edition of Japan India Maritime Exercise 2022 (JIMEX 22) hosted by Indian Navy commenced in the Bay of Bengal on September 11.

JIMEX 22 involves two phases: exercises at sea and a harbour phase at Visakhapatnam.

This edition marks the tenth anniversary of JIMEX, which began in Japan in 2012. It also coincides with the 70th anniversary of the establishment of diplomatic relations between India and Japan. JIMEX 22 seeks to consolidate the high degree of interoperability that exists between maritime forces of the two countries, through complex exercises in the surface, sub-surface, and air domains.