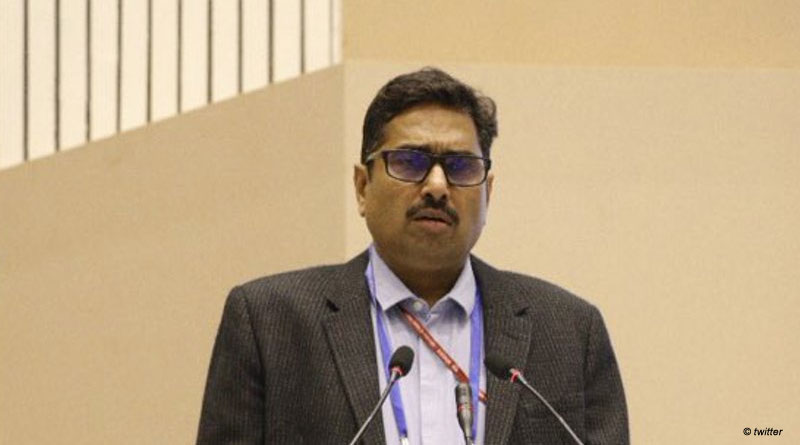 Additional Secretary (DP), Ministry of Defence, Sanjay Jaju on 7 July said that there are a lot of mechanisms that have strengthened the bilateral cooperation in the field of defence between India and Israel. “We have recently created a sub-working group under the Joint Working Group which will further pave the way for a very healthy cooperation between the industries on both sides, especially the Start-ups,” he added.

Addressing the virtual session ‘India-Israel Defence Industry Cooperation-Collaboration Opportunities for MSMEs & Start-ups’, organized by FICCI and SIBAT, MoD, Israel, supported by Department of Defence Production, Ministry of Defence, Jaju said that over the last 3 years, we have been able to engage over 1000 Start-ups in the defence and aerospace sector. He also invited the Israeli industries to invest in development of the two defence corridors setup by the government in UP and Tamil Nadu. “In the defence sector, the government plays a pro-active role in facilitating the B2B opportunities and create enabling conditions for the businesses to prosper,” he added.

Jaju added, “Self-reliant does not mean becoming protectionist, but it is a policy of allowing Indian and foreign industry to collaborate so that our companies become part of the global supply chain.”

Speaking of the liberalisations done in the Indian defence sector, Jaju stated that the government of India had allowed 74 percent FDI under the automatic route and up to 100 percent under the government route. “This will further help in deepening and strengthening the collaborations between the industries of both countries,” he said.

Director, SIBAT, Ministry of Defence, Israel, Brig Gen (Res) Yair Kulas said that they not only saw India as a friend but also an important and strategic business partner. “The key to success in these times is enhancing the coordination and joint activities between the defence ministries of the two countries. We support international cooperation including collaboration which will enable exports between both the countries.”

Ambassador of India to Israel, Sanjeev Kumar Singla said, “We need to be mindful that any manufacturing ecosystem cannot restrict itself to large manufacturing base, but also the small manufacturers that fuel the larger manufacturers. Defence cooperation is the cornerstone of the India-Israel relationship,” he added. The Indian companies, he said brought with them the economies of scale backed by technical workforce and collaboration between the MSMEs of both countries promises to bring rich dividends.

Ambassador of Israel to India, Ron Malka said that India and Israel were shining examples of how two countries can support each other and bring solutions even during a pandemic. He said, “Israel and India are not only competing with each other but also completing each other.”

Chairman, FICCI Defence and Aerospace Committee and Group President (Defence, Aero, Agri and Steel); Member of the Group Executive Board, Mahindra Group, S P Shukla said that the Ministry of Defence, on its part has given the much-needed push to promote innovation in the defence manufacturing. The ‘Innovations for Defence Excellence– iDEX’ initiative is aimed to achieve self-reliance and foster innovation and technology development by actively engaging MSMEs, start-ups and individual innovators.

Chair, FICCI Taskforce on Defence Exports and Director, SMPP Private Limited, Ashish Kansal said that for India, Israel has been a source of high technology in military related equipment.